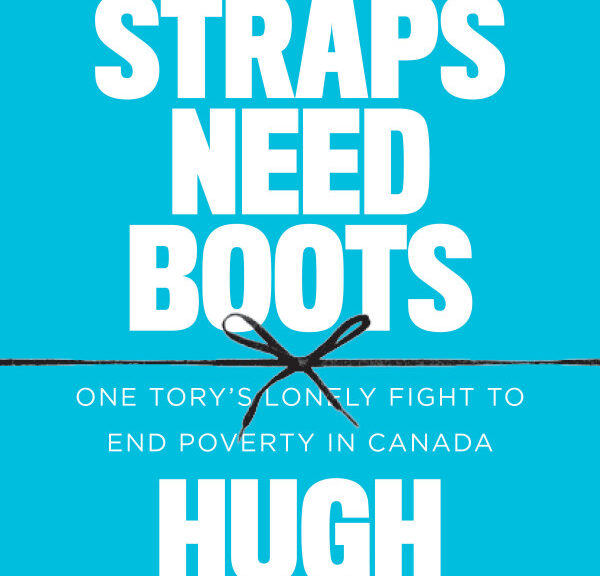 With the Canada Emergency Response Benefit (CERB) program introduced to help people who lost their jobs due to COVID-19, a lot of people started to talk about whether Canada would need such a program if there was already a Universal Basic Income in place for people getting exactly into that situation.

Radio Waterloo recently published a story on Kitchener council’s initiative to urge the provincial and federal government to start talking about universal basic income (https://radiowaterloo.ca/ckms-news-2020-06-04/). In that story we aired a short excerpt from the interview with Hugh Segal, former senator who designed the Ontario Basic Income Pilot Project and who recently published a book called Bootstraps Need Boots, One Tory’s Lonely Fight to End Poverty in Canada.

Now we’re airing the entire interview with Mr. Segal explaining the thought process behind the Pilot, the benefits of universal basic income, and why he feels lonely in his fight to end poverty in this country.

Download audio: https://soundfm.s3.amazonaws.com/2020-06-25-CKMSNews-UBIAndBootstraps-AnInterviewWithHughSegal.mp3
—
This program is a part of the “Local Journalism Initiative” grant program and is funded by the Community Radio Fund of Canada, the Government of Canada, and the CKMS Newsroom.