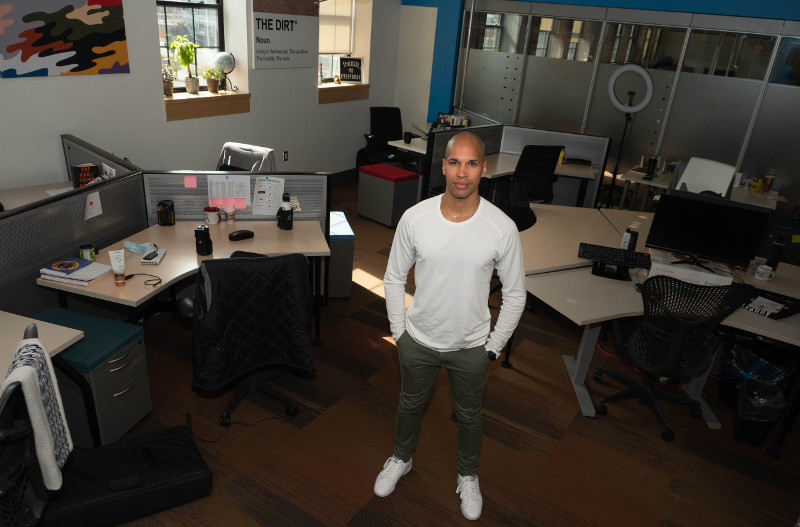 Marc Lafleur is co-founder and the CEO of the Kitchener based TruLocal, a company that connects people with local farmers and provides them with locally-sourced meat products.

The idea, as Marc Lafleur says, was to equal the playing field.