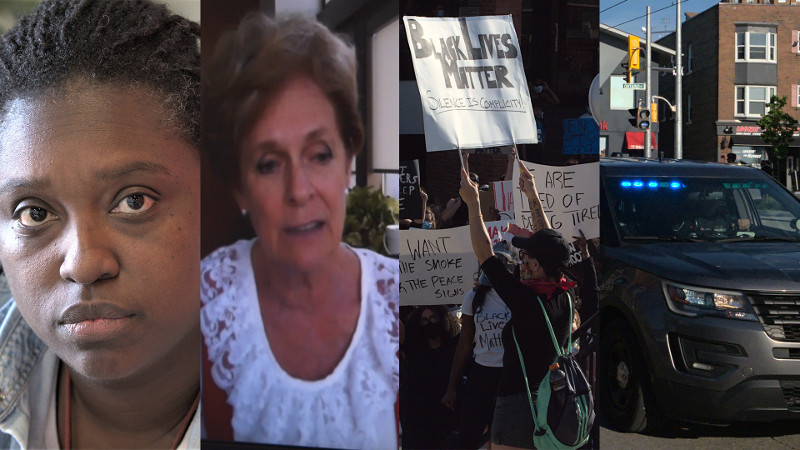 In June this year, tens of thousands of people marched the streets of Kitchener in support for the Black Lives Matter movement, asking for change. Their most important demand was to defund the police.

With similar calls across Canada that were unsuccessful, what will happen with the police budget in Waterloo region?

In this episode we talk with Teneile Warren, local organiser and anti-racism activist, and Karen Redman, Regional Chair and chair of the Waterloo Region Police Service board.