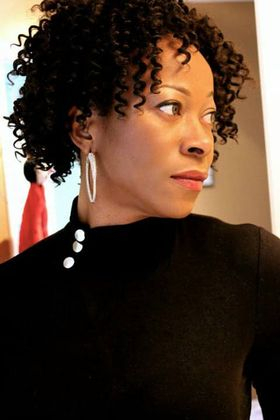 Black Lives Matter of Waterloo Region, along with other Black and African organizations in the Region, started a petition for the police to drop the charges against Irene Ekweozoh, a Waterloo based PhD candidate in law.

Ekweozoh was arrested on September 20th, after problems with her White neighbour in their apartment building.

The issues began in February, when, according to Ekweozoh and the police report, after an argument, her neighbour unleashed a dog on her and her 13 year old daughter.  The police told Ekweozoh that charges were not warranted against her neighbour in that incident.

In this episode you will hear from:
Irene Ekweozoh, PhD student targeted for arrest by Waterloo regional police, Fanis Juma an organizer with Black Lives Matter of Waterloo Region, Tapiwa Jabhama from the African Canadian Association, as well as Fidelia Otokhina and Promise O Williams from the Nigerians in the Region of Waterloo.

In a statement from the regional police service’s public relations department it was noted that “anyone with concerns about police conduct or professionalism can call to speak to a supervisor to relay their concerns or issue a formal complaint at 519-570-9777 (WRPS). Complaints about police conduct can also be filed with the Ontario Independent Police Review Director (OIPRD) here: www.oiprd.on.ca.”

The Black Lives Matter Waterloo Region statement in support of Irene can be found here:
https://docs.google.com/forms/d/e/1FAIpQLScYirGQ8tOYyTppvBskF8fi3EBOyaWgpOcLC-PnhL-s3byoyQ/viewform

won't somebody think of the children! *