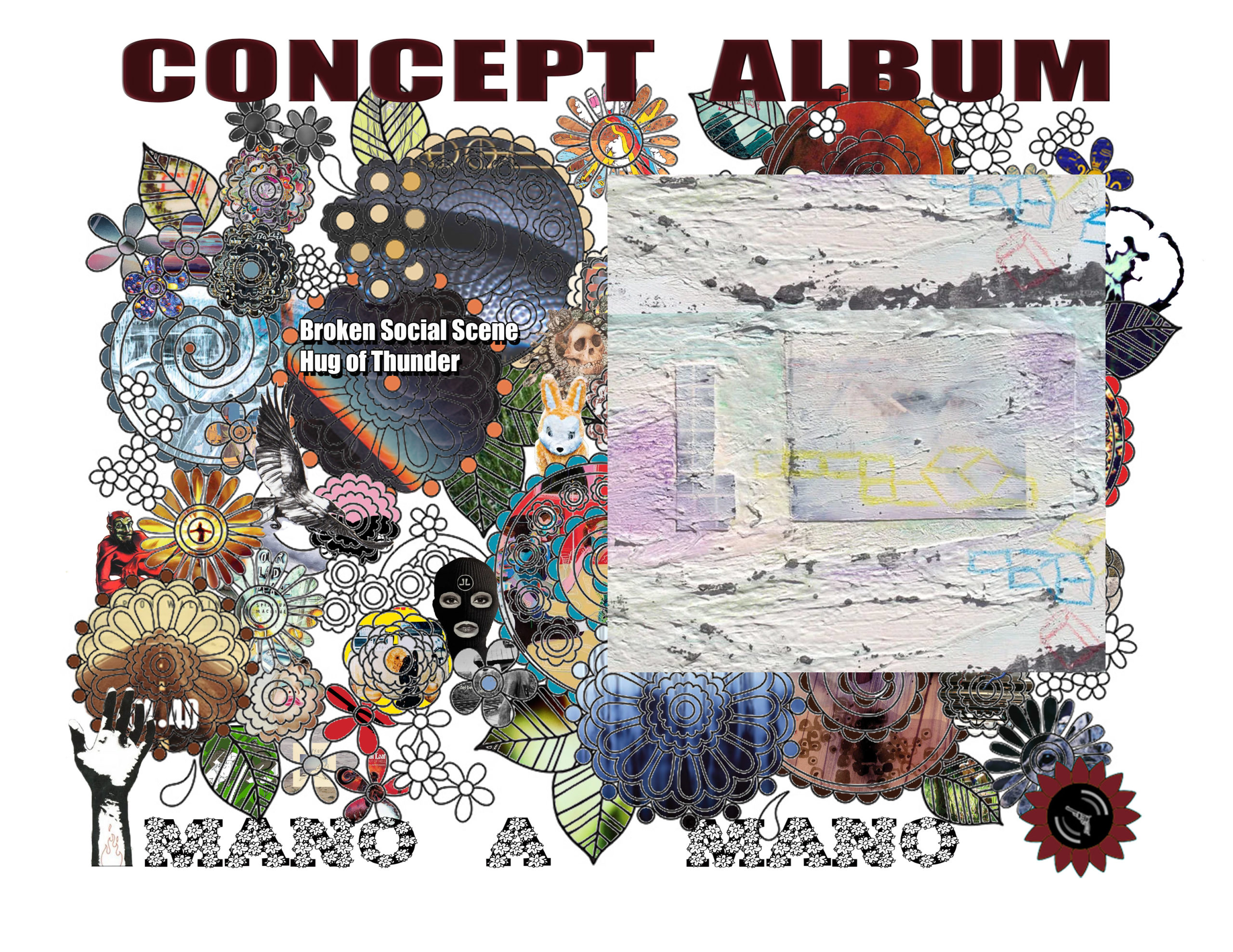 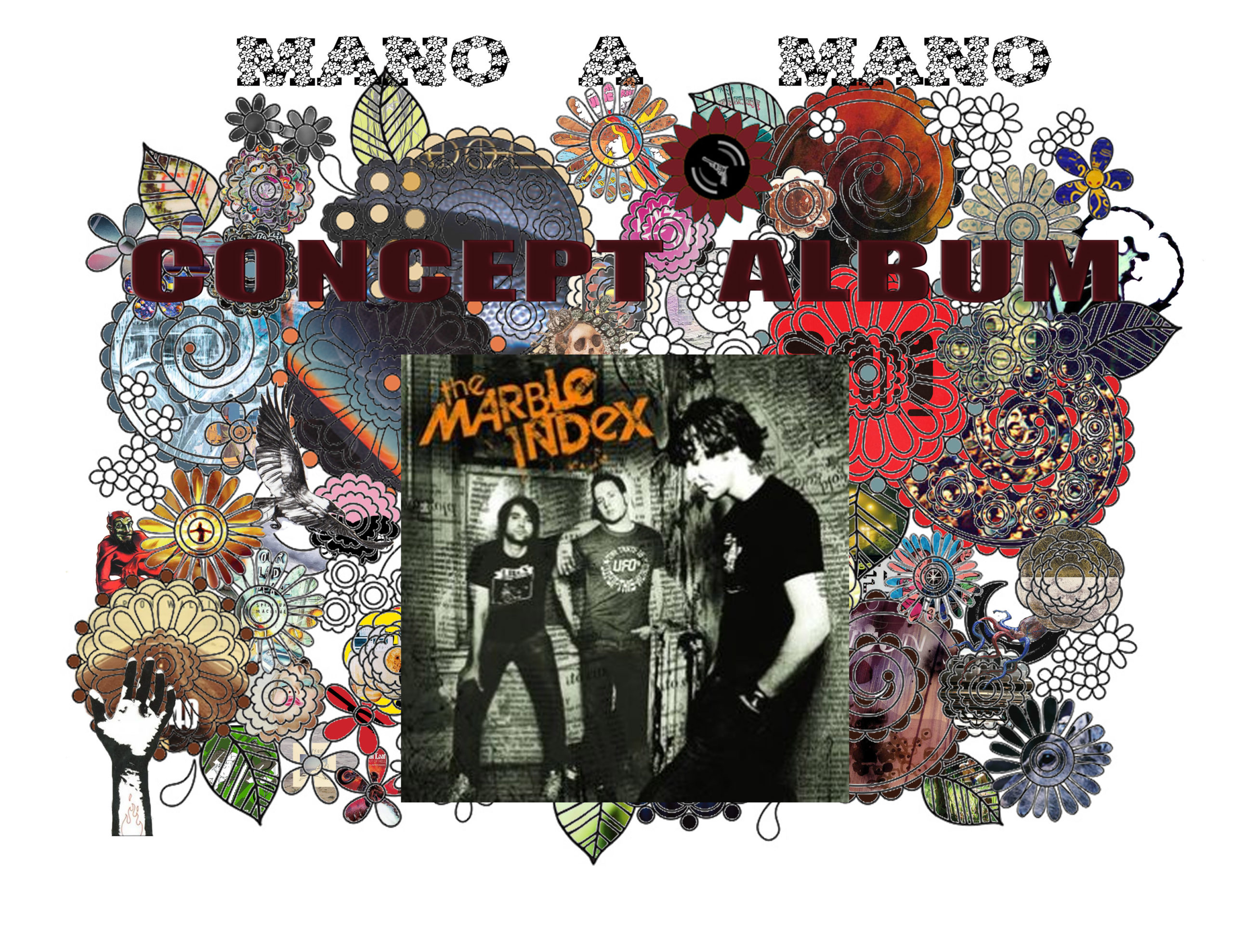 So Old It's New