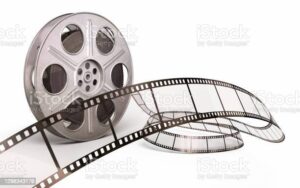 Saturday Afternoon Matinee airs on Saturdays from 1:00 PM to 2:00 PM with your hosts……. Barbara Urbach and Gary Van Osch 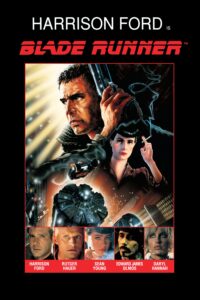 A Clockwork Orange starring Malcolm Mc Dowell and Written, Directed and Produced by Stanley Kubrick………..Based on the 1962 Novel by Anthony Burgess 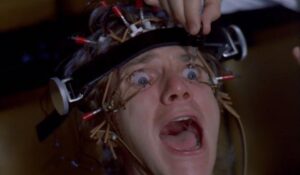 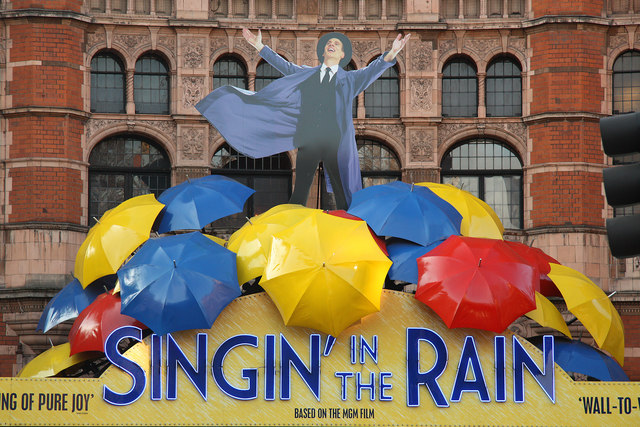