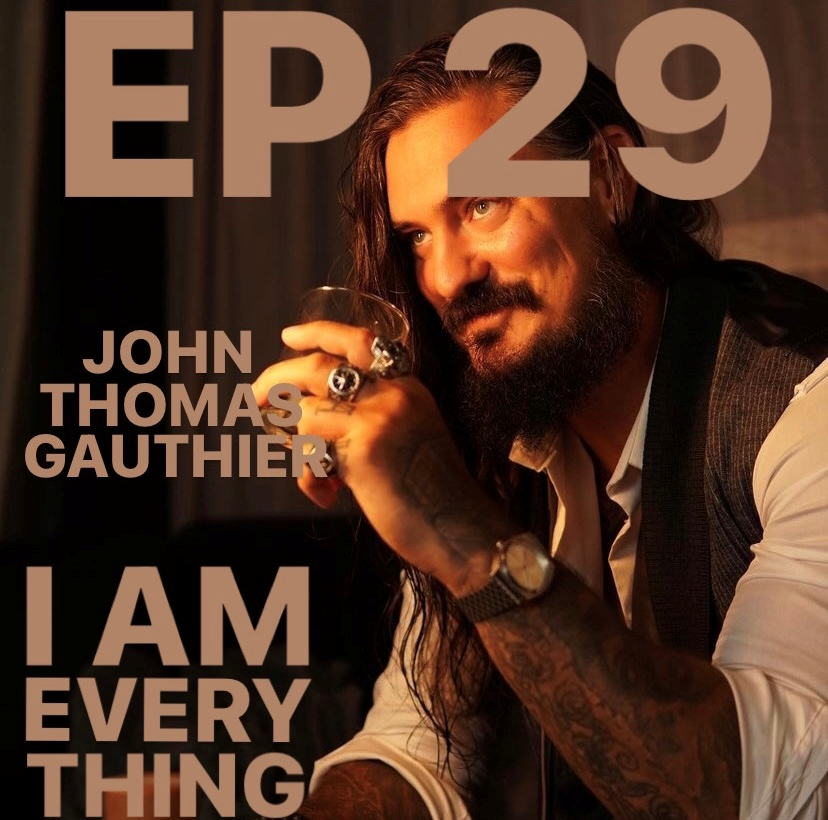 John is an actor whom stands at 6’5, covered in tattoos. Though he looks intimidating, once you get to know him, he comes off super friendly and a kind soul to be around, He is also a Dad, writer, director, producer, stuntman, podcast host, cage rattler, mover and shaker and so much more. Get to know him!

Monica Maika is the project manager and archaeologist with Archaeological Research Associates (ARA), Ontario’s oldest archaeological and heritage consulting firm. Monica has been acting since high school. She got involved with Musical Theatre Productions and was cast in the chorus in several shows and started to branch out as part of ensemble casts in plays put on by Musical Theatre Productions and the Elgin Theatre Guild . She was cast as Lady Macbeth in Stage North’s production of Macbeth and has directed the Canadian play Mary’s Wedding in Fort St. John, which was selected to be work shopped at Theatre BC’s mainstage festival in Vernon in 2018. After moving back to Ontario in 2018, Monica found Kitchener-Waterloo Little Theatre and was cast in 3 of the 2018/2019 season shows; Blood Relations, Sister Cities, and Steel Magnolias.

Diana Lobb is an instructor at the University of Waterloo and St. Jerome’s University in the department of English. Her engagement with performance is an extension of her interest in how to engage with play texts as more than just words on a page, and how to communicate that aspect of theatre to her students. She has been involved with two F.A.S.S.  shows (Faculty, Alumni, Students, and Staff) at the University of Waterloo. At Kitchener-Waterloo Little Theatre she has performed in a variety of one-acts, Sister Cities, and Steel Magnolias, as well as directing main stage shows, Immigration Acts, Blood Relations, and the upcoming production of The December Man (l’homme de decembre). She has also been involved in Page 1 Entertainment’s Outfest as both a performer and a director .