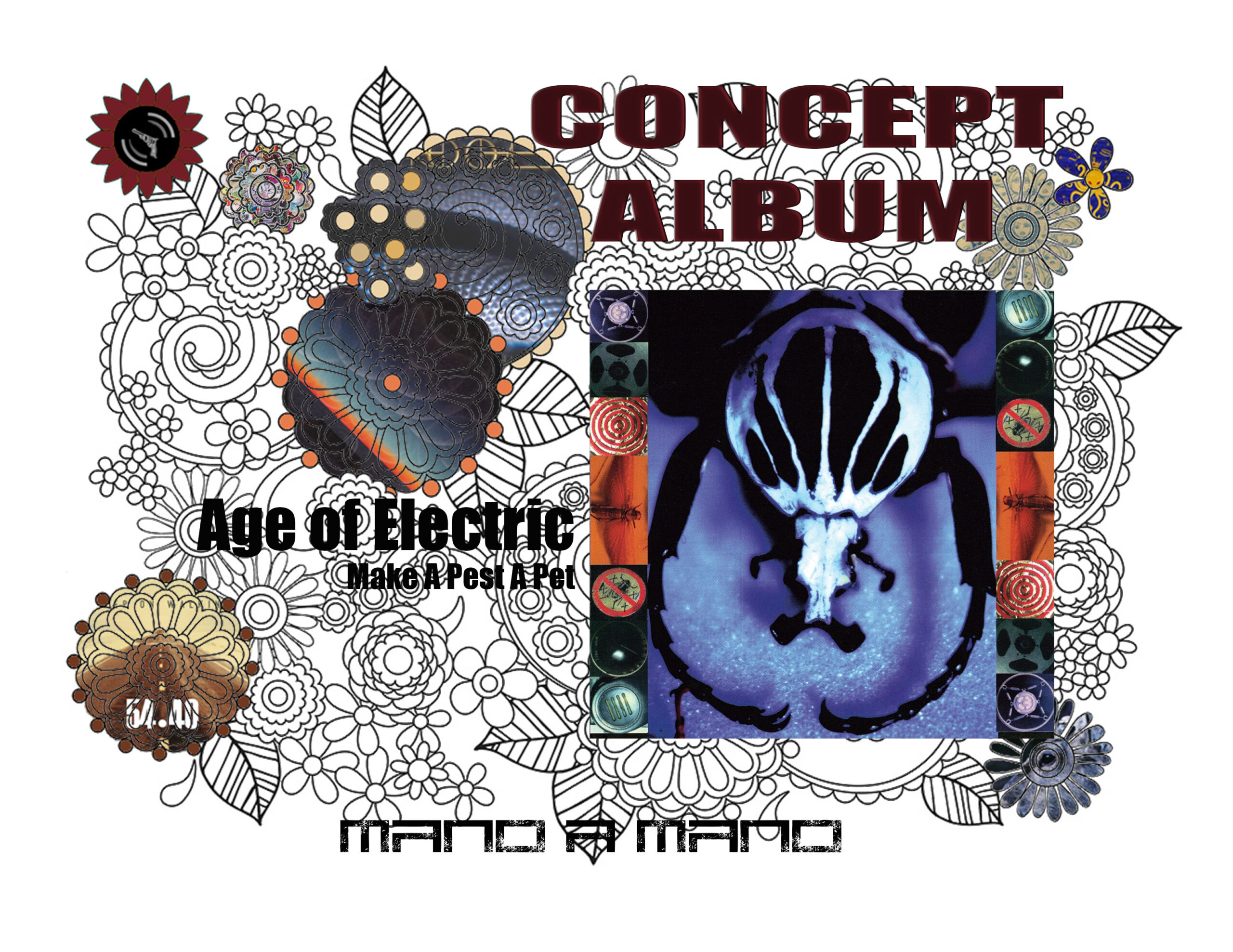 Throughout the past little bit our program has seen more hate mail than in all the 5+ years that we have been doing the show…so much so that we couldn’t fit it all into this show and we will likely have to do a part 2 addressing certain concerns.

In this podcast we issue apologies to various hate mail that we have received, explain the situation from our perspective, hope that we are improving the lives of everyone in the word and play some great tracks to back these issues…..yes, even the Unicorns!