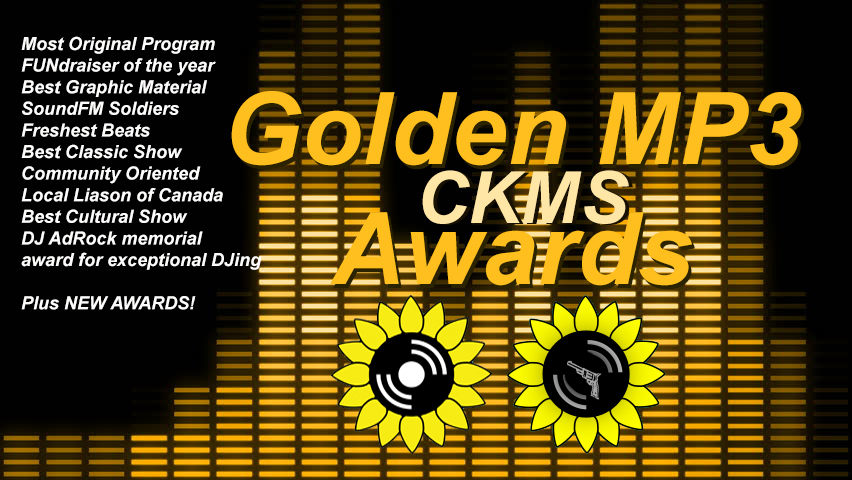 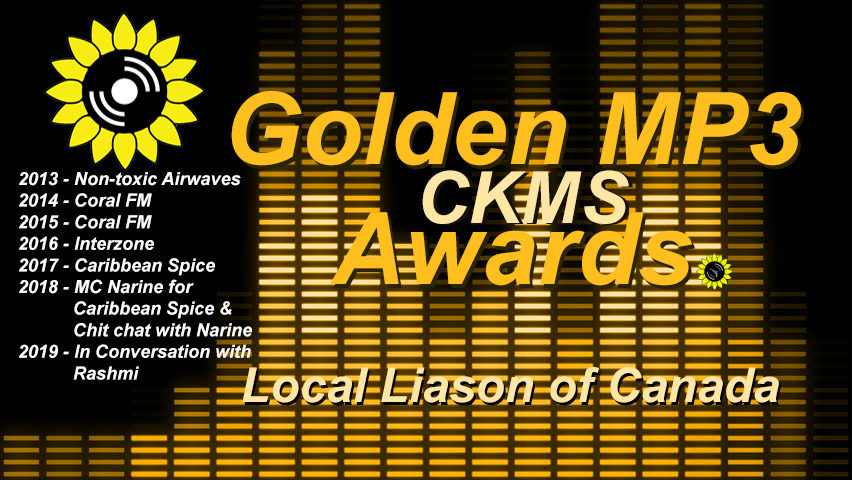 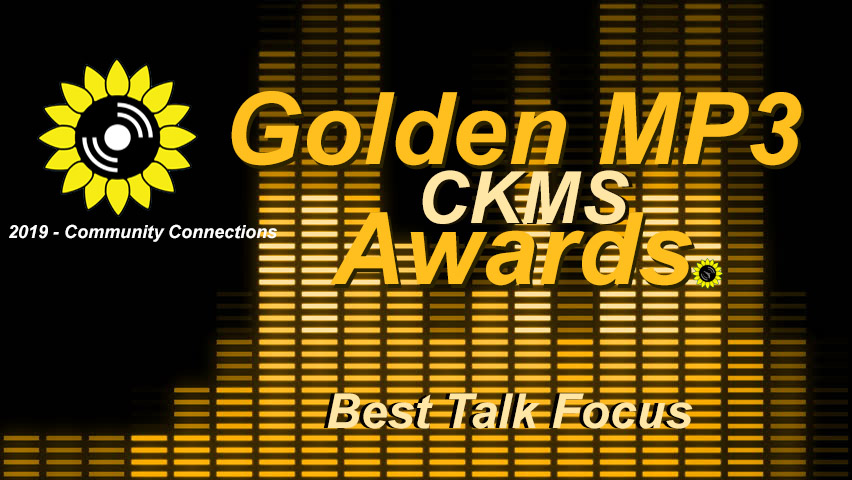 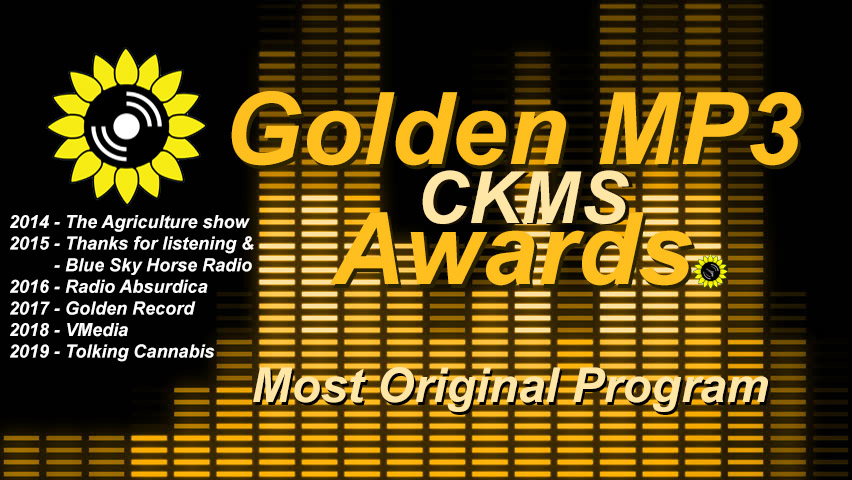 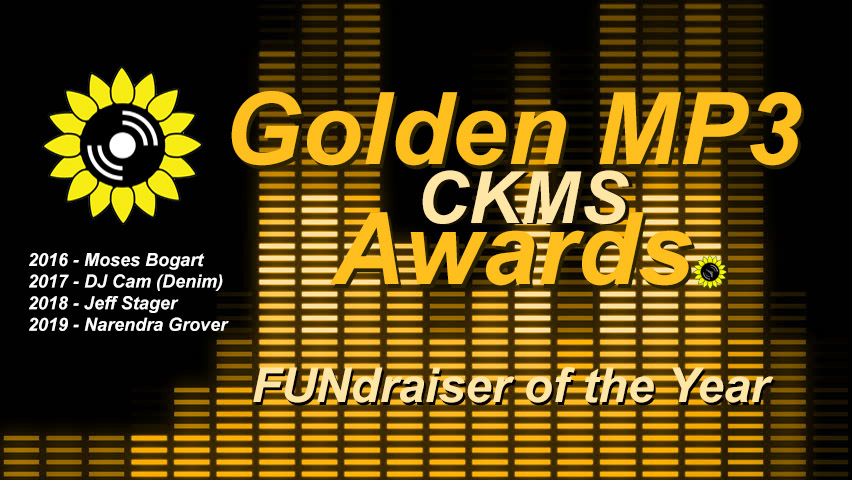 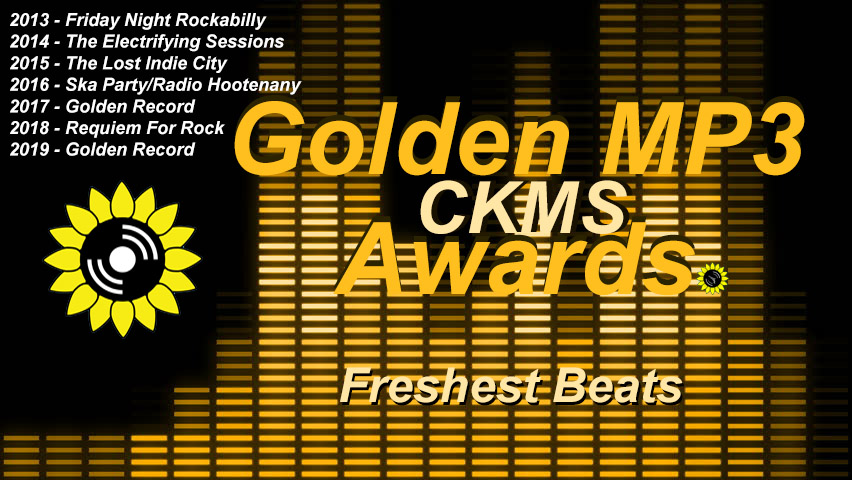 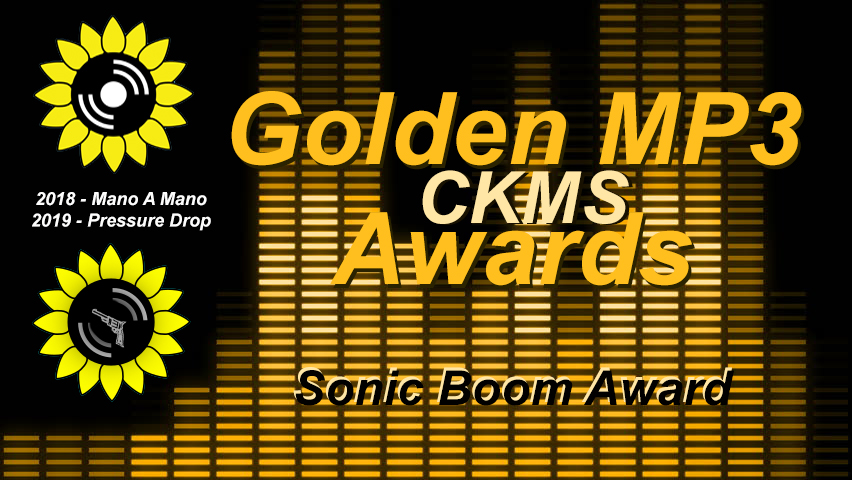 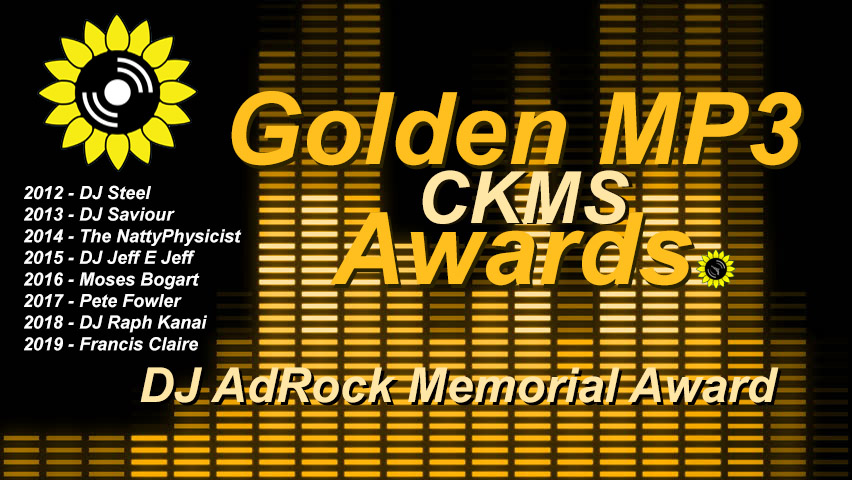 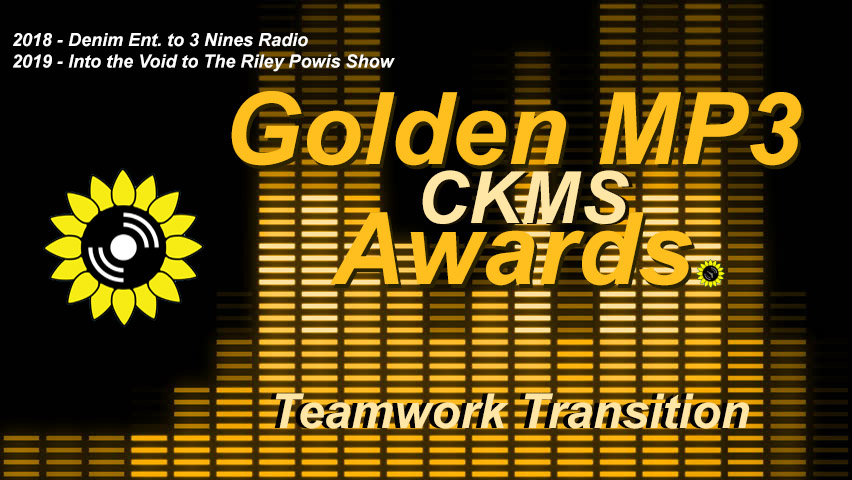 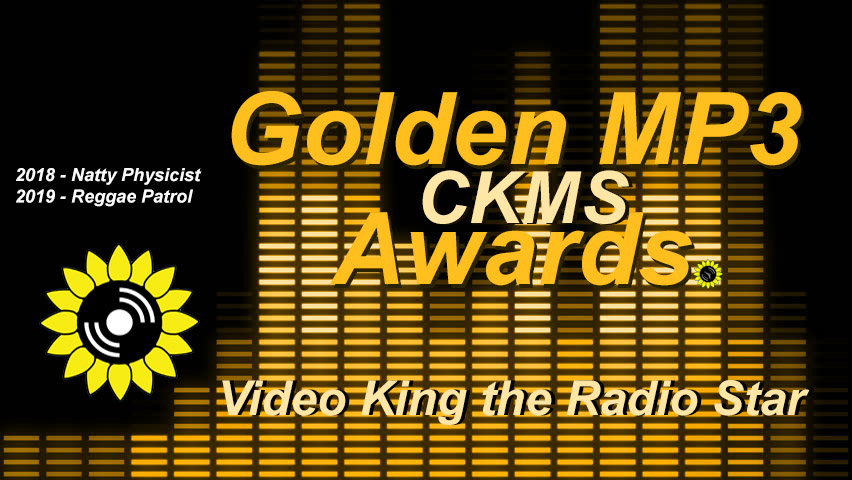 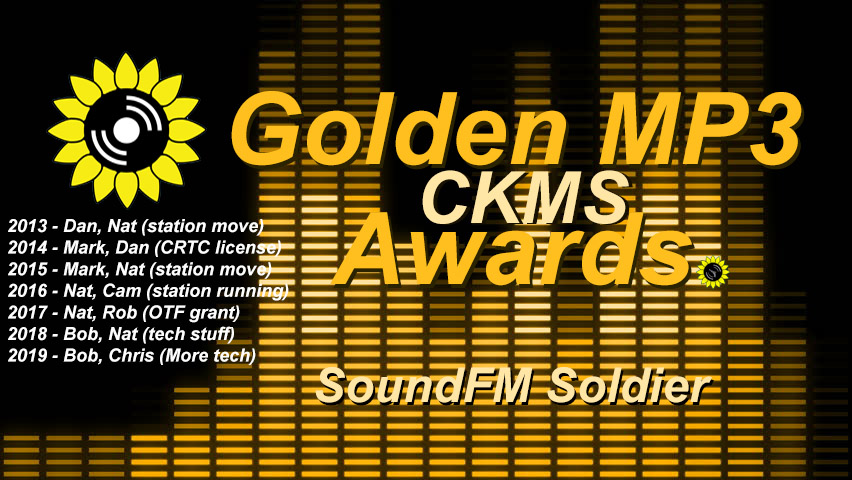 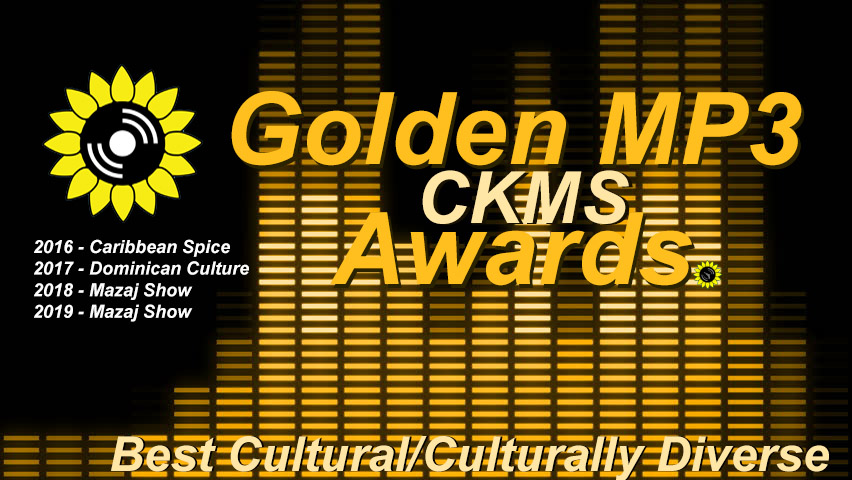 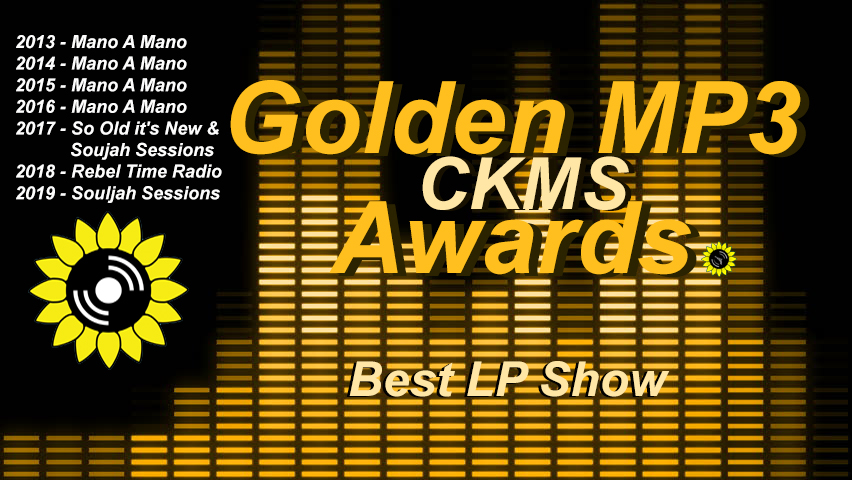 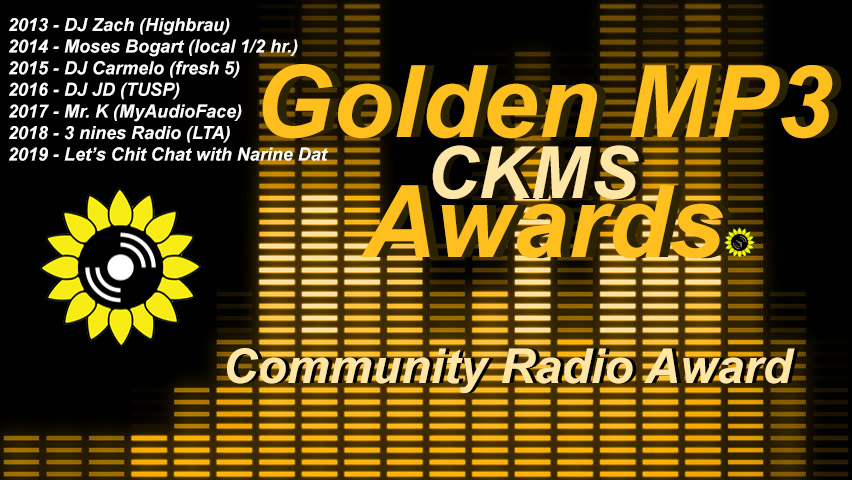 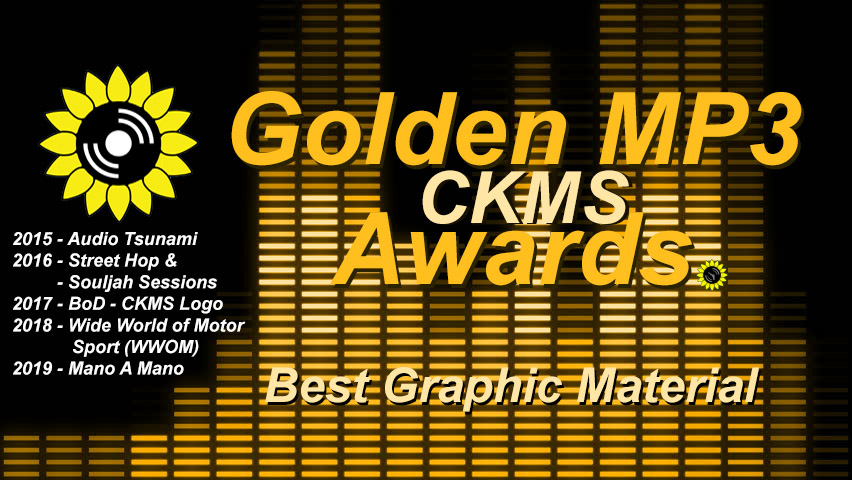 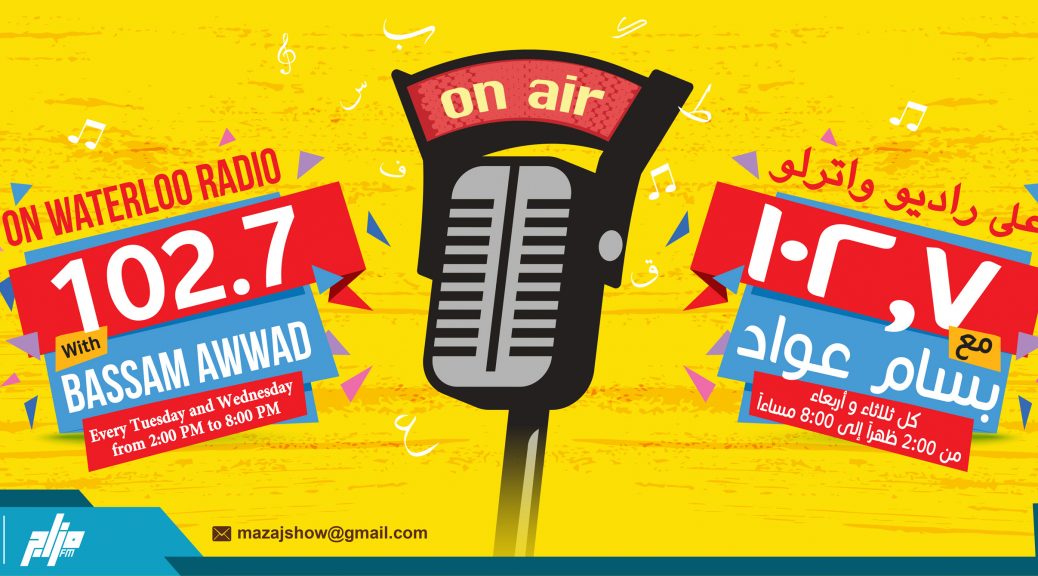 Mazaj Show is a twice weekly radio show on Waterloo Radio 102.7 which covers Kitchener, Waterloo, Cambridge and Guelph. Six hours a day, twice a week at the Peak time every TUESDAY and WEDNESDAY from 2:00 PM till 8:00 PM. This show for the Arab community which speaks Arabic Language.

Mazaj Show is the only voice for Arabs in Kitchener Area and Guelph. 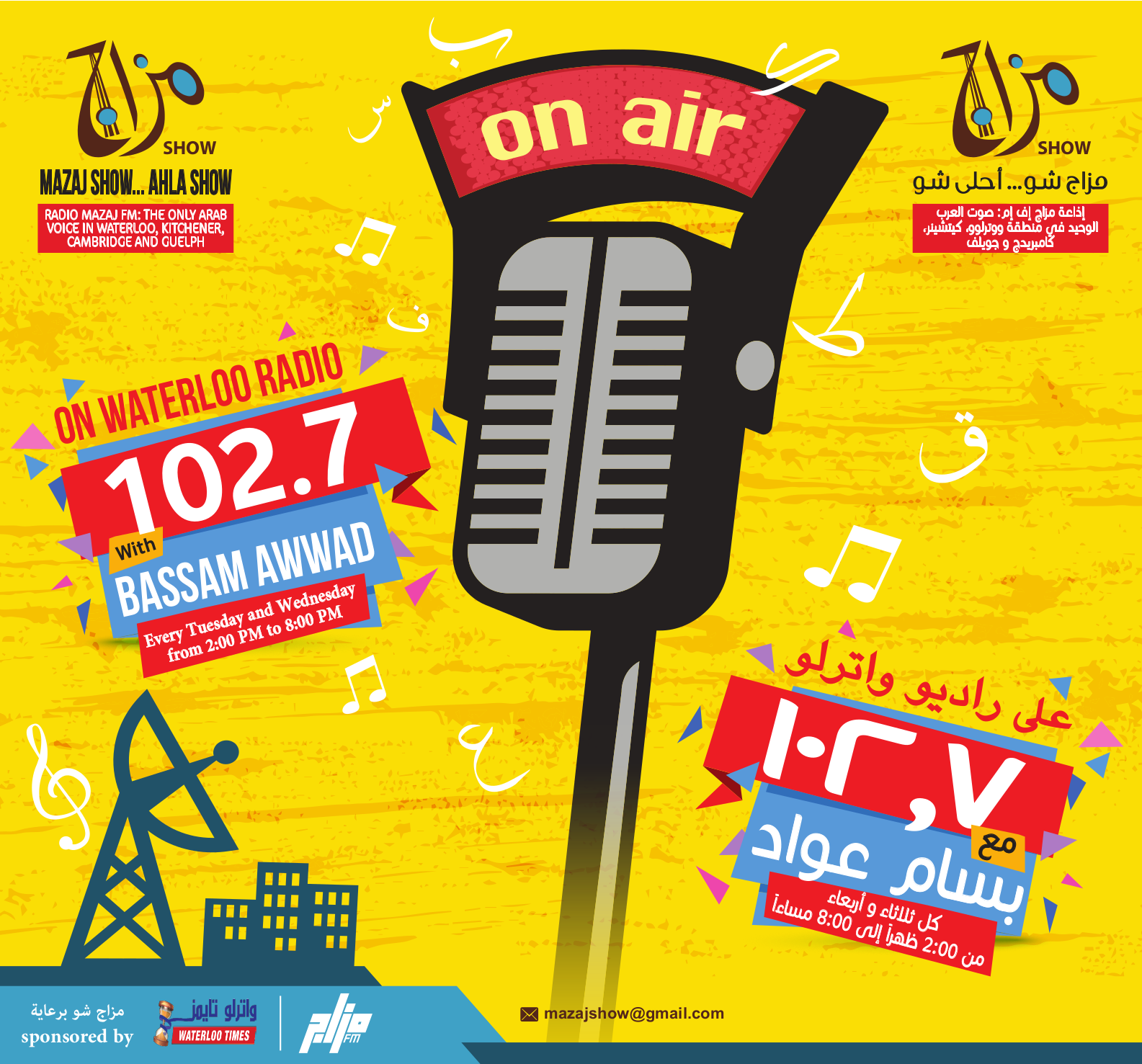