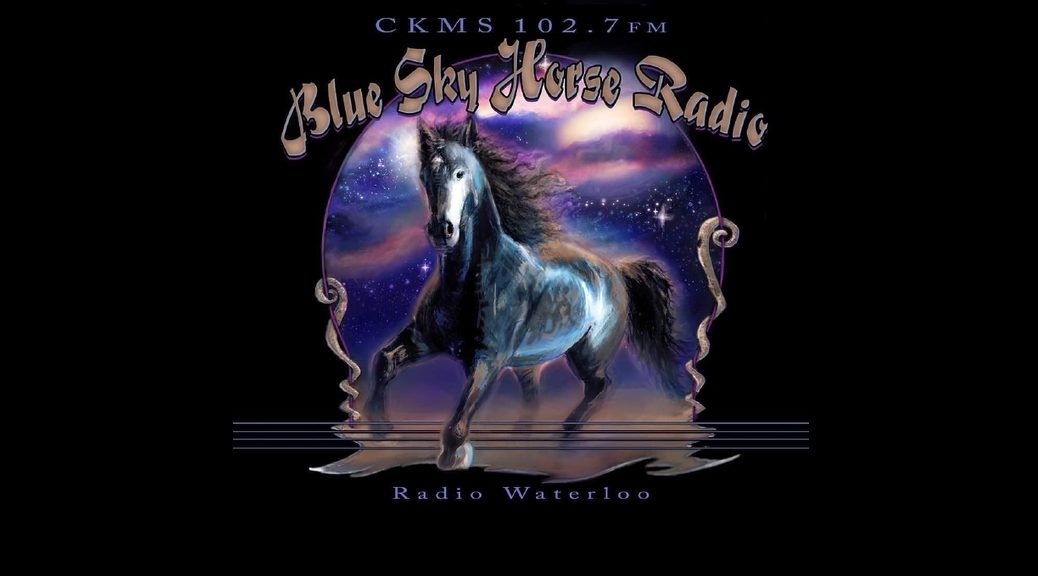 In the first hour Jenniefer Stronge speaks with various residents at a Waterloo Region encampment for unsheltered residents. Follow the Unsheltered Campaign at the Civic Hub WR.

In the second hour Jenniefer has a phone call with Karen Nelson to talk about animal abuse at slaughterhouses and during the transportation of animals, and talk about the death of Regan Russell, who was killed by a truck driver at an animal vigil.