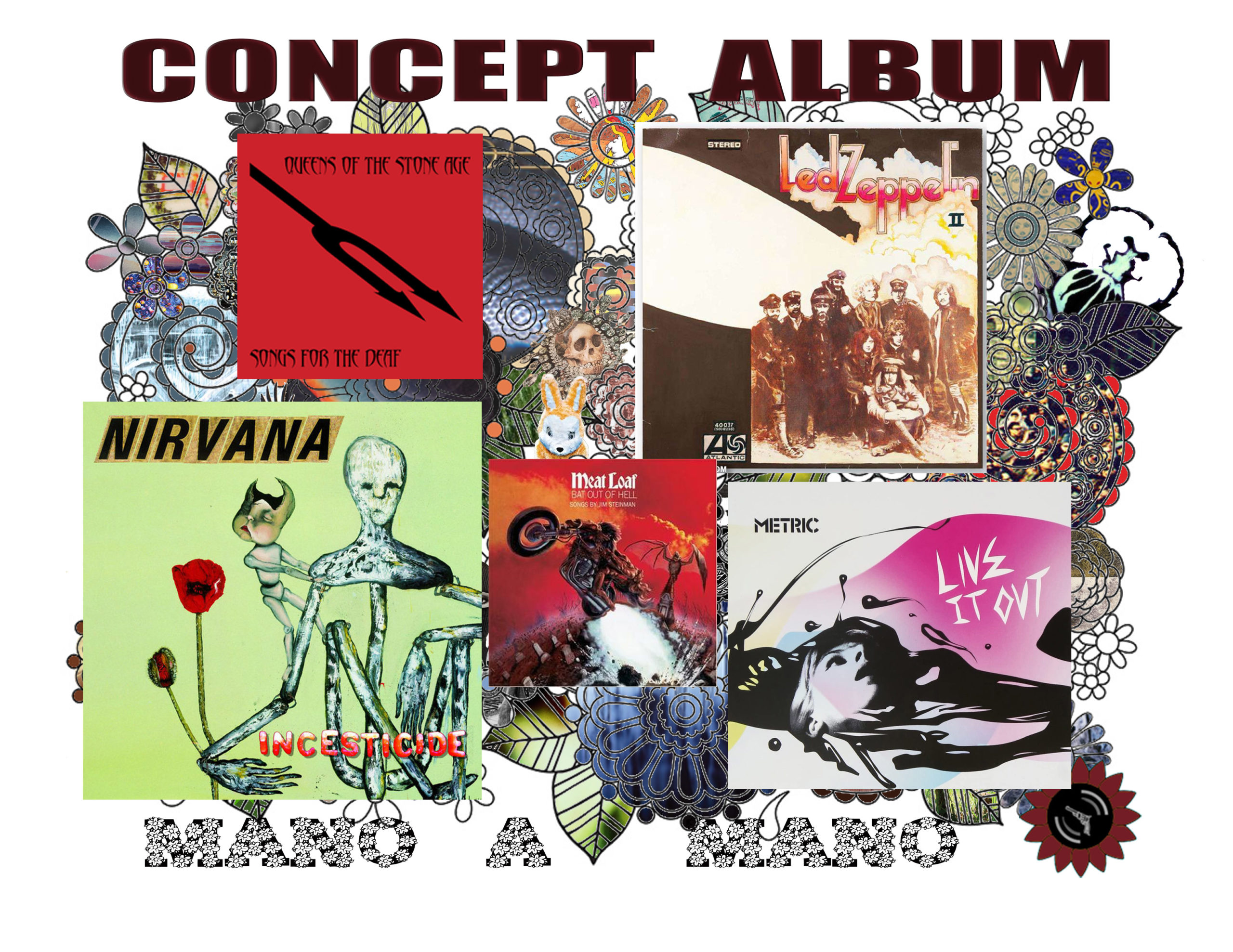 While the station was setting up it’s remote broadcast server in the early days of the COVID-19 self isolation I took it upon myself to fill the airwaves on a few days. One of those days I featured an abundance of great albums. The show was not streamed nor podcasted but with this HUGE bands I knew it wouldn’t matter anyways because these bands have super strict podcasting copyrights. In this group we even got to a few requested albums!

“Nickname/Pet Names” was the theme submitted by our Mano Amigo. See how DJ Steel and AdRock Interpret the theme in the podcast above!

Above is our Beertown review Battle. Beertown is a great restaurant right in Waterloo Square. Although the above  mainly talks about our most recent visit, we also talk about a few other great things that have gone down at Beertown.

Firstly, Beertown is doing a special cask night on Thursdays. On various Thursdays they are featuring different craft brewery casks. If your like me you have no idea what a cask is….well as DJ AdRock explains: it is kinda like a keg but it is a more natural way to brew beer that uses yeast to carbonate the beer instead of artificial carbonation. (something like that at least)

Anyways, all the technical stuff aside, it has a very smooth taste. We headed down to Beertown because we heard that they were having a Lake of Bays Brewing Company Sparkhouse Red Ale Cask on tap. AdRock and I decided to split up, I went in at dinner time with my family to dine and DJ AdRock went with the university crowd at night.

During the dinner time Beertown session, the first thing I ordered was the Fish Taco’s. This is a picture of just one, but you get two of these bad boys! I have always heard great things about these fish taco’s and they did not disappoint!

Before I ordered this I noticed it was right between the appetizers and the entrees so I thought that it wouldn’t be enough so I also ordered the Poutine. Food wise the portions were so good that I could have done with just one of the two of these but, I was glad that I did order the Poutine because it was soooooooo good also! I must be Canadian because I have been craving it! The food and the Lake of Bays Brewing Company Sparkhouse Red Ale Cask were both excellent. The dinner portion of the night was excellent! As DJ AdRock reports in the podcast, the evening was a great time as well; mainly spent drinking more of the cask. Make sure to follow @beertownph and @LB_Brewing to find out when Lake of Bays will have a feature cask at Beertown again!

If your ever in the heart of Waterloo and looking for an exceptional place to eat and enjoy your favourite Lake of Bays Brewing Company beer stop into Beertown!

And there is always the chance that Neil Osborne and the 54-40 guys might be there rocking out!

We had such a tough time with this battle. We were getting so upset that the submitted theme might to too hard for us to accomplish. But in true Mano A Mano style we persevered, worked hard day and night and battled out the best first world problem songs.