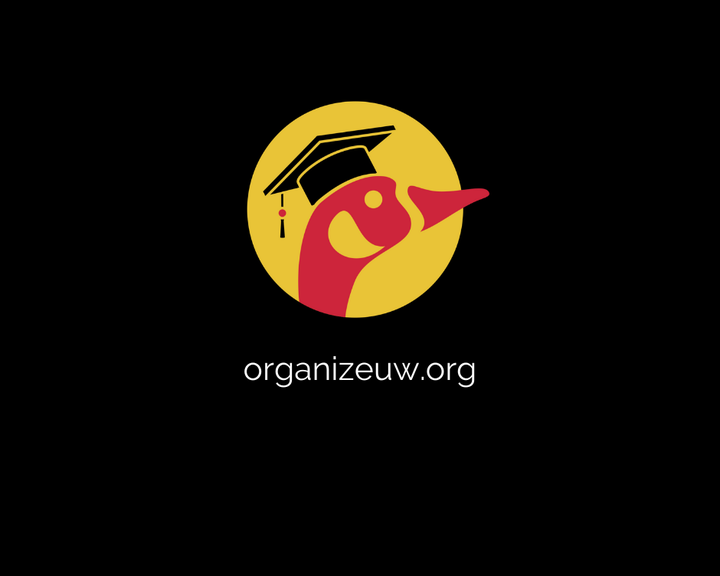 Started in 2018 by Anna Kuepfer, Abigail Loewen and Leah Wouda , SheCycle aims to end the cycle of poverty for women in Uganda with a focus on menstrual hygiene. SheCycle is creating an antimicrobial and reusable menstrual pad that is environmentally friendly, creates employment and has a sustainable business model. In 2019 the trio from University of Waterloo SheCycle project took the top prize of $30,000 in the World’s Challenge Challenge beating 17 other universities from 9 countries at an international competition where students pitch their ideas to address a global issue.

Lipoffkw is KW’s only lip-sync battle fundraiser. The team is entirely volunteer and made up of 4 local women Tiffany Iden, Jen Wilson, Jolene Knott, and Rebecca Petricevic who organize the most fun fundraiser. They have raised almost $10,000 for local charities and each year, they choose a different benefiting cause. In the past funds were raised for St. Mary’s General Hospital Sexual Assault and Domestic Violence Treatment Centre, St Mary’s General Hospital , YWCA KW, Homelessness Housing Umbrella Group and this year they are supporting ALL IN 2020. They strongly believe, together as a community we can end homelessness in Waterloo Region.

Maria Almhana, arrived in Canada in November 2017 from Syria. She was confused, depressed, was not sure what to do. In January 2018 she applied to get “the 100 Syrian Women, 10,000 Syrian Lives Scholarship” from Jusoor organisation which had partnership with student-funded humanitarian initiative, International Student Overcoming War(ISOW), at Wilfrid Laurier University.
As the Syrian conflict escalated, she maintained hope and began to apply her education and skills toward those who were increasingly vulnerable. Currently, she is among 13 students coming from conflict zones at WLU who get the support from ISO. She is currently pursuing her Master’s in International Public Policy at Balsillie School of International Affairs.
She shared her story is of losses and some wins as a young Syrian in a time of war. Her experiences before arriving in Canada from Syria is something that her new friends in Canada may never understand. Even as she settles in this place of peace, with its quiet nights, its houses and streets intact, in her mind, she is building a bridge back to her home.

Mac-Anne loves her country and is so proud of her culture and the religious freedom, my next guest comes all the way from Ghana. Mac-Anne , her friends call her Mac, is an International student from Ghana, who completed her undergraduate studies in Civil Engineering at Kwame Nkrumah University of Science and Technology, Ghana. Mac is in her final semester of her Masters Program in Civil Engineering at University of Waterloo, she is focused on structures and construction and is also a climate change activist. I sit down with Mac-Anne as we talked about her experiences here in Canada. What it is like as an International student to adjust to life here. What life is like back in Ghana, food, culture and so much more.