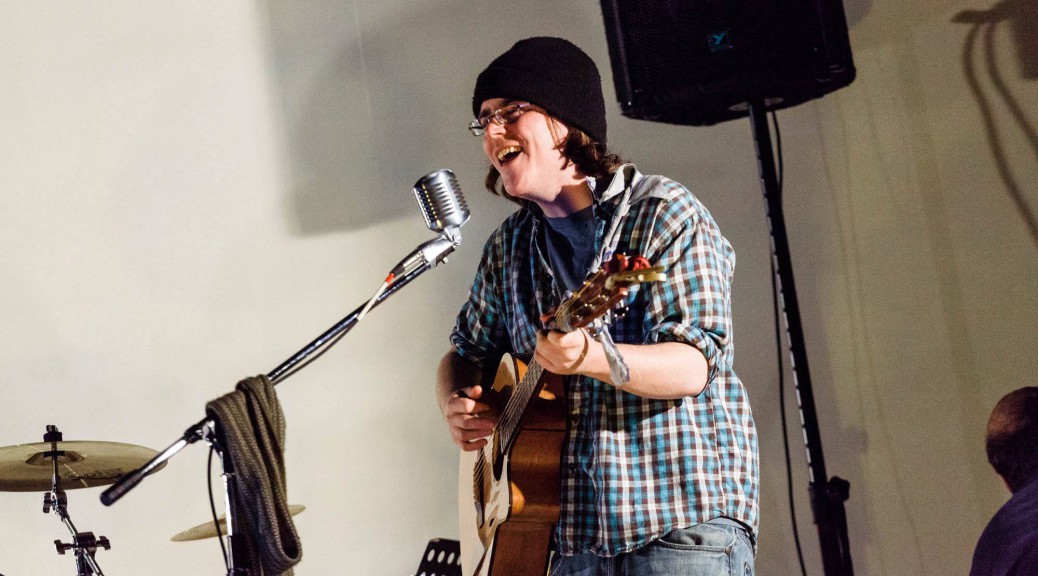 Richard Garvey is a folk musician, community organizer and grassroots music promoter and presenter based in Kitchener. He does so many amazing things for the music scene in KW including sharing his original, soulful folk music. Check out the podcast of the interview I did with Richard where we talk about how music and community are connected, and some of Richard’s ongoing projects like At The Root Festival and Music Series.

I have known Richard Garvey for about 8 years and was able to sit down with him for The Hump radio show. Back in 2009-2010 we co-wrote and produced a musical together called “Rooted”. Good times.

Be sure to check out and buy Richard’s music online at richardgarvey.bandcamp.com