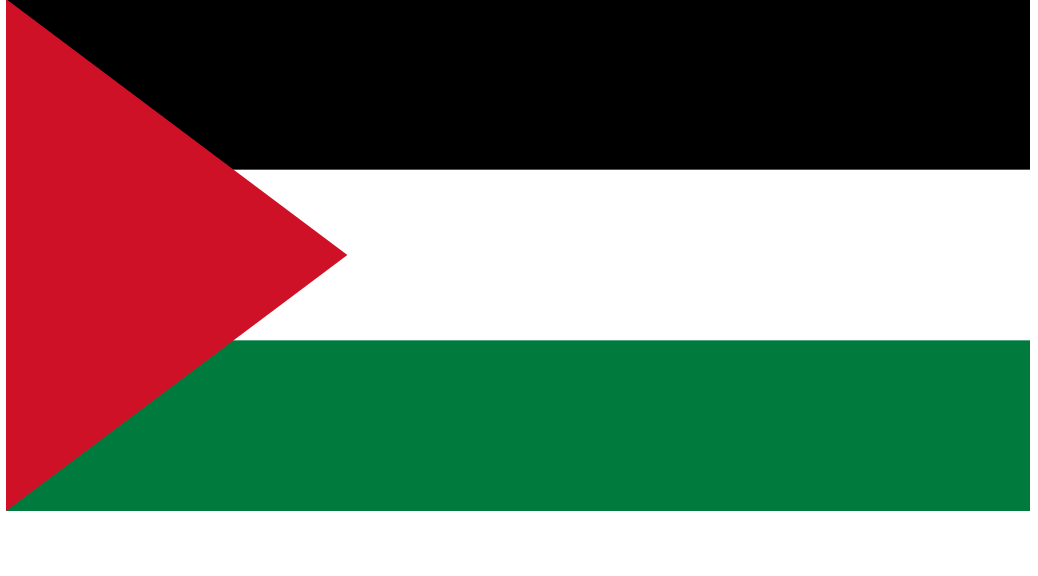 Radio producer Hadeel Al-Biss wanted to make her work make a difference. “We were asked to participate in a radio marathon for Nakba Day, and I figured that the best way to do that was to carry as many voices of Palestinian refugees as possible,” she told Arab News.

Al-Biss, the producer of the “Talet Sobh” morning show on Amman’s Radio Al-Bald, asked her team to report from various Palestinian refugee camps in Jordan. “People spoke freely and honestly about their desire to return, and the fact that hardships will not deter them from pursing their rights.”

The radio marathon is taking place over a 24-hour period on May 15, and is being broadcast over 28 stations in Palestine, Lebanon, Jordan, Tunis, Morocco, the US, Canada and over Pacifica Network stations.

Laith Marouf, Radio Free Palestine’s international coordinator, who began the idea of a radio marathon back in 2006, says that the project has grown a lot in recent years. “This year we were able to transmit Palestinian voices from Lebanon and Jordan, and bridge them with Palestinians in Jerusalem, Bethlehem and Gaza.”

Marouf says that he hopes that next year, the 24-hour broadcast will be available in four languages. “If Palestine is not free by next May 15, we will be able to broadcast the marathon live in Arabic, English, Spanish and French,” he told Arab News from Beirut.

George Rishmawi, head of the Rapprochement Center in Bethlehem, told Arab News that they have been involved in this project for 10 years, and it has been gradually gaining importance. “It is important that we can get Arab and international voices all on the same day because it shows the solidarity with the Palestinian people,” he said.

Rawan Jayyousi, anchor on “Talet Soboh,” told Arab News that the reaction of the program was huge. “I felt from the reaction I got on social media and personal contacts that despite the difficulties facing Palestinians, there is a hidden strength that came out and a feeling that Palestinians are not surrendering but are strong and resilient.”

Radio Free Palestine Marathon is not currently on the schedule.