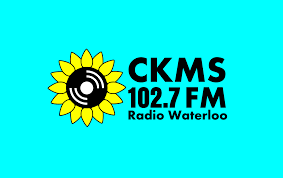 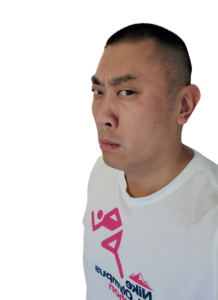 Democracy In Perspective is hosted by Leonard Ro and airs on Friday from 1:00pm to 2:00pm on CKMS 102.7FM

Leonard Ro first started programming on CKWR 98.7FM now CKWR 98.5FM in 1995 and then at CSCR 90.3FM in Toronto, Ontario. Democracy in Perspective on CKMS 102.7FM is the first show in the Tri-City that allows the general public to voice their opinion on political and socio-economic issues. Leonard Ro gives the listeners the platform to voice their opinions on the air by calling 1-800-765-0877 and leave a 20-30 second message.