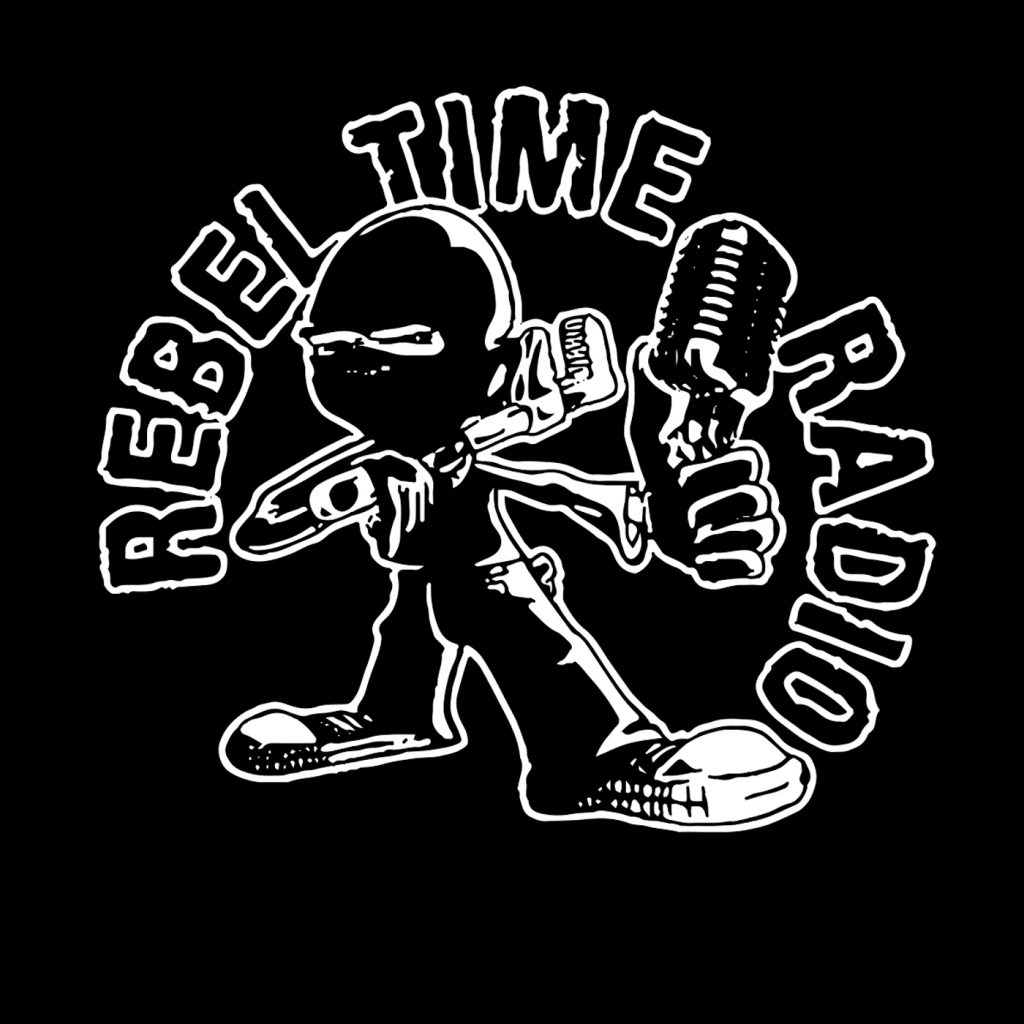 Are those the sounds of fireworks exploding in the sky celebrating Canada Day!? No! It’s the cacophonous punk rock noise critical of the Canadian state brought to you by Rebel Time Radio! Mike and Dan play a bunch of Made In Canada type punk rock that snubs its nose at the Canadian establishment – you’ll hear sweet sounds of Infamous Scientists, The Rebel Spell, City Death, Cambridge, and more! Plus they go on about what it means to celebrate the 150th anniversary of Canadian confederation (yawn!) and Canadian identity in general (double yawn! what is this the CBC!?) and basically conclude that Canadian history is based on genocide and exploitation and the Canada 150 thing is propaganda bull honky (now you speaka my language). Mash play for the tunes!

Rebel Time Radio is now on iTunes! Subscribe here! Or search for us on another one of your favorite podcatcher and get Rebel Time Radio delivered right to your device thing! Do us a favour eh and give us a five star rating so that Rebel Time can spread punk rock tunes to all corners of the world.

Want to get in touch? Tell us about your awesome band or shower us with compliments? Email us at rebeltimeradio@gmail.com