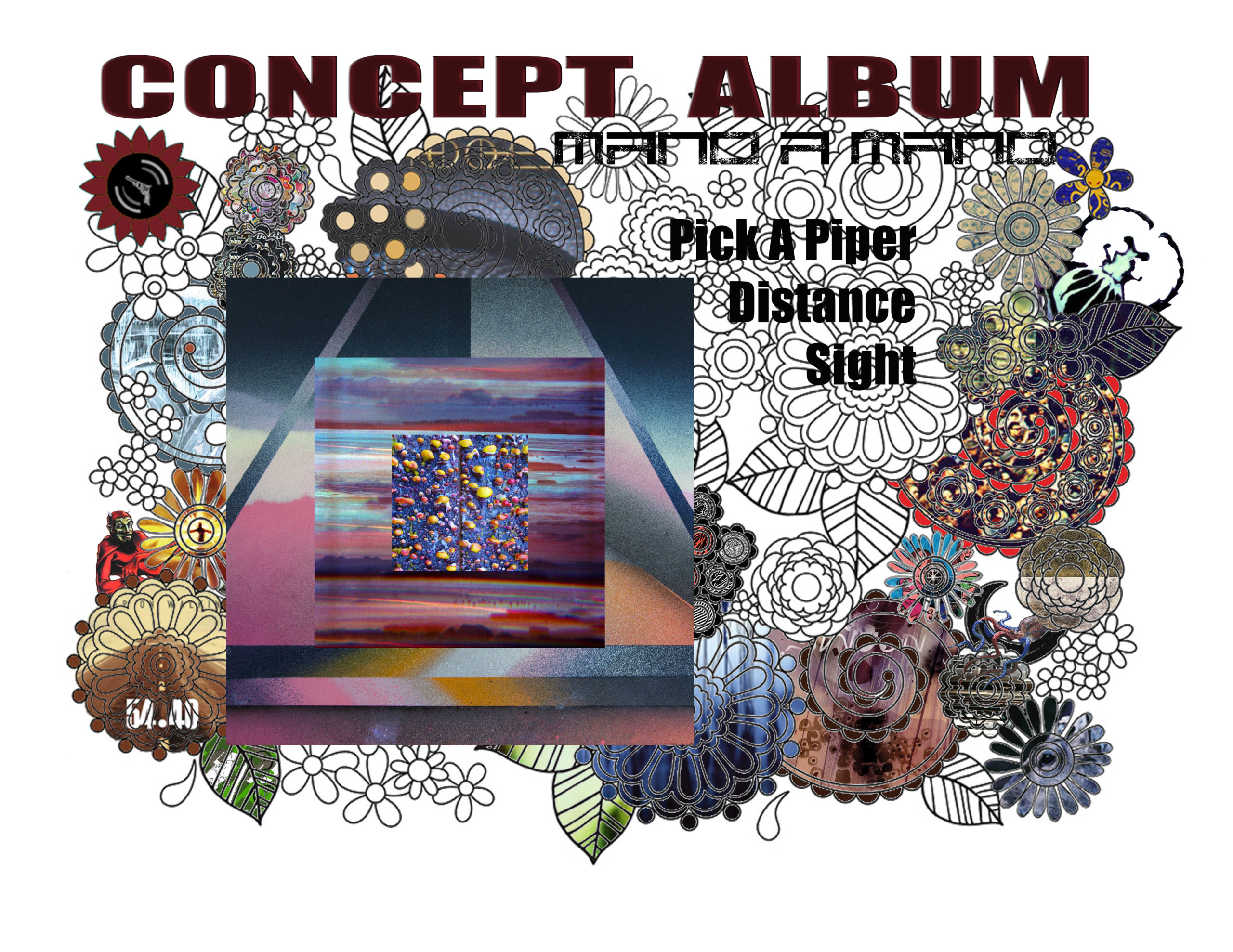 Album: Sight & Distance & Pick A Piper
Artist: Pick A Piper
Year: 2019, 2017, 2013
Notes: This are all three of the main albums created by Toronto-Waterloo band Pick A Piper. Special Note: Pick A Piper appeared on the Mano A Mano show for their first (self-titled) album on album release day! Make sure to check out this band and order their music for some wicked chill out grooves!