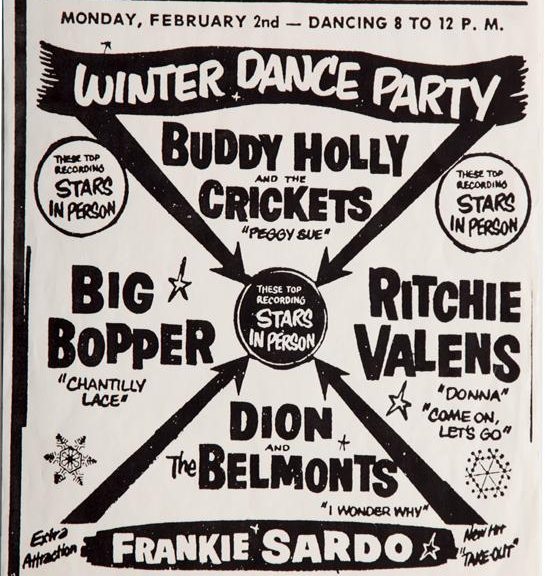 They say rock n roll is dying, maybe dead….Elvis said that about vaudeville in 1955. I can’t say for sure…can you?

Join me WEDNESDAY NIGHTS AT 10 for a Requiem for Rock.  A time line from beginning to “end?”   A little Musicology and social history, tunes from the featured genre of the week, and if you want to call in and tell me why rock is alive or dead, let’s discuss it, peacefully.

If you have a band that touches on the next week’s featured genre, send in your music. Also will promote live acts.