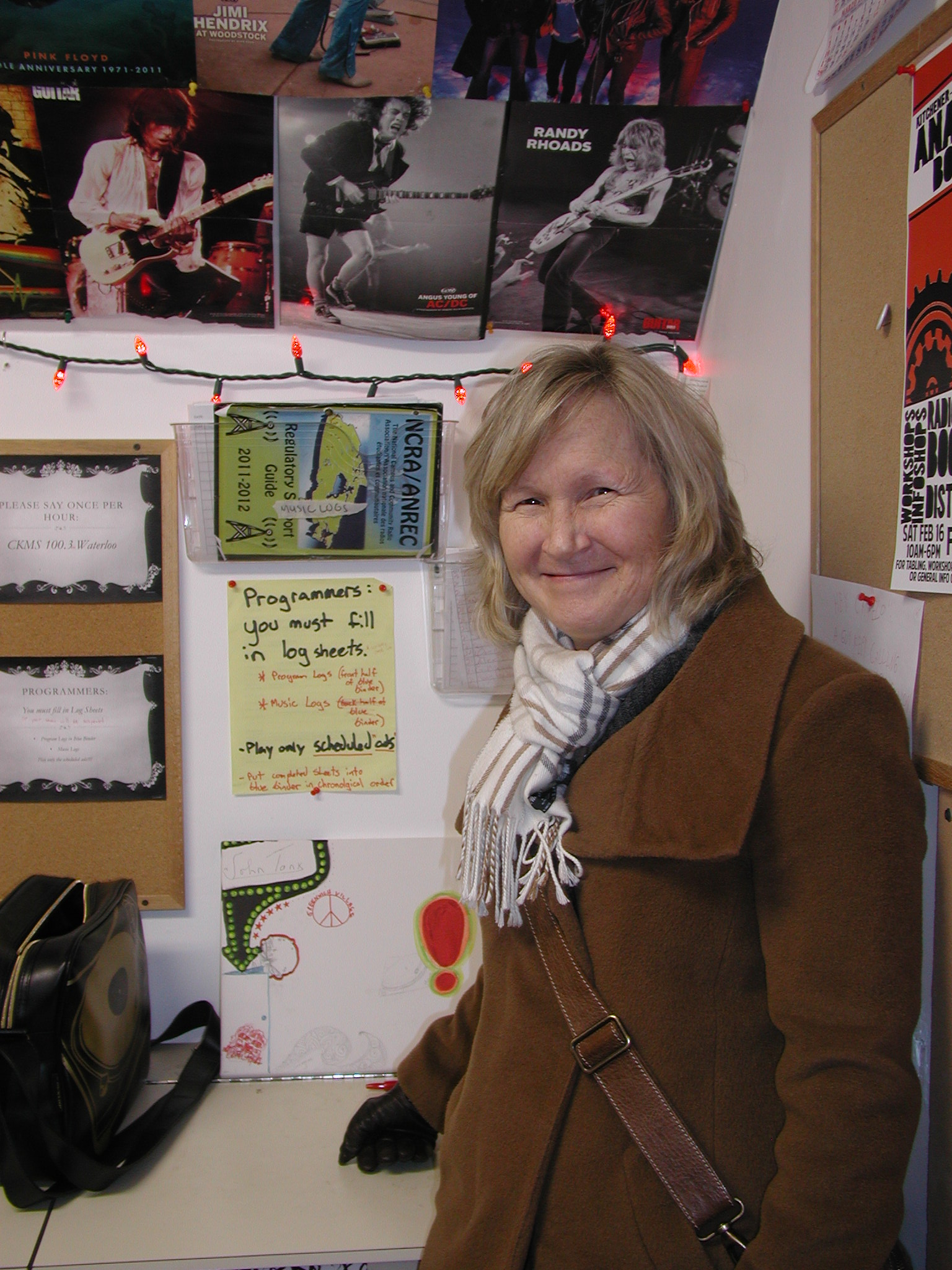 GREENWICH VILLAGE: MUSIC THAT DEFINED A GENERATION is a feature-length documentary about the Greenwich Village music scene and how it sparked everlasting political, social and cultural changes. For the first time, the greatest singer-songwriters, authors and performers from Greenwich Village reflect on how they collectively became the voice of a generation. Through poignant interviews, rare archival footage and new live performances, GREENWICH VILLAGE: MUSIC THAT DEFINED A GENERATION tells a story about community, courage and most importantly – music.

For more go to http://www.greenwichmusicdoc.com/about.html

It was pretty coolomundo to have Laura drop by Sound FM and Coral FM for a wee chat while she was at The Princess Cinemas showcasing the film for a local audience. Laura is originally from KW and is very busy on the film festival circuit! Special thanks to my friend Kate George for helping to set all of this up! – Coral FM