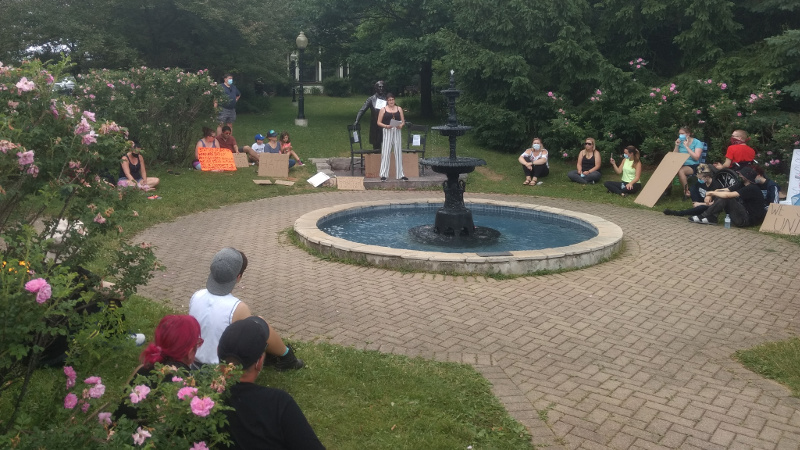 This piece features an interview with Guy Freedman, president of the First People’s Group, who consulted on the Prime Minister’s Path in Baden. The interview took place on July 5.

The group released its recommendations on June 30 in preparation for a Special Council meeting for the Township of Wilmot on July 5, 2021.

The first People’s Group advises removal and cancellation of the whole PM’s Path in Baden, including all existing statues which lie behind the administration building. The final decision will be up to the council.

Over the past couple months, The First People’s Group has engaged the public in terms of the future of the Path. There was a large response to the engagement with 461 responses in the community engagement forum. The future of the path became further in question following the discovery of unmarked graves of children all over Canada.