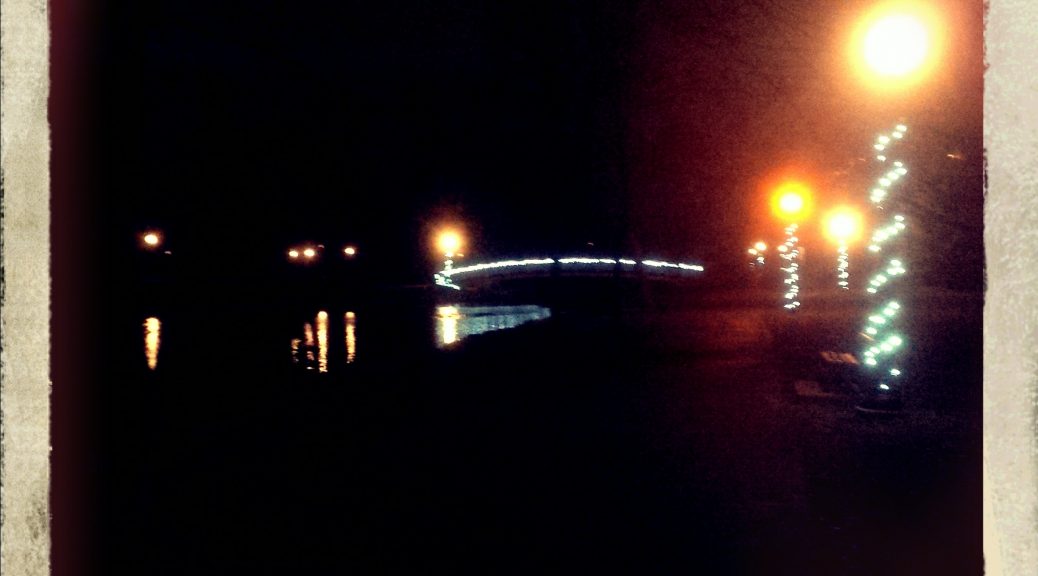 With DJ Ryan.  Music linked to the day in history: births, deaths and artistic anniversaries.  Music ranges from from early recordings to new releases, with an emphasis on Canadian and independent music.

To Be Determined is not currently on the schedule.

2 thoughts on “To Be Determined”