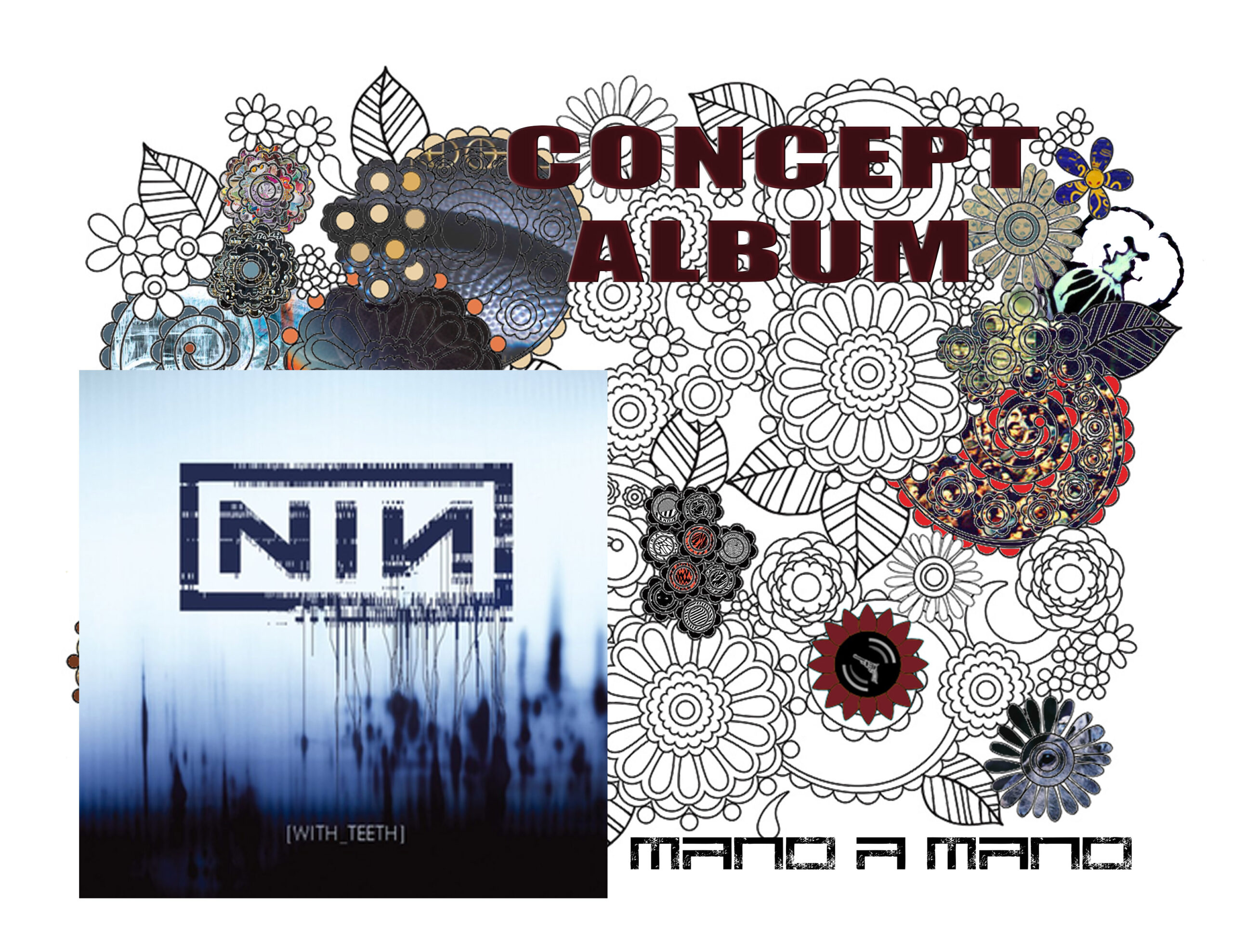 Last weekend on Mano A Mano – Concept Album, the second amazing full album that we featured with the Nine Inch Nail’s With Teeth album.  Released in 2005 this is the least industrial Nine Inch Nails album although there is still a very industrial sound to the album.