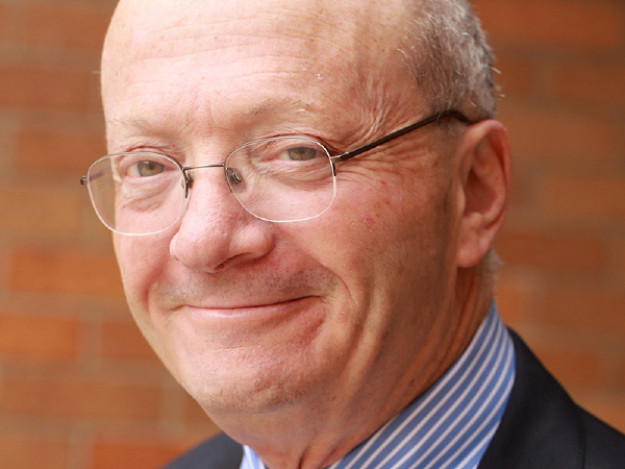 Science for the People (syndicated) %