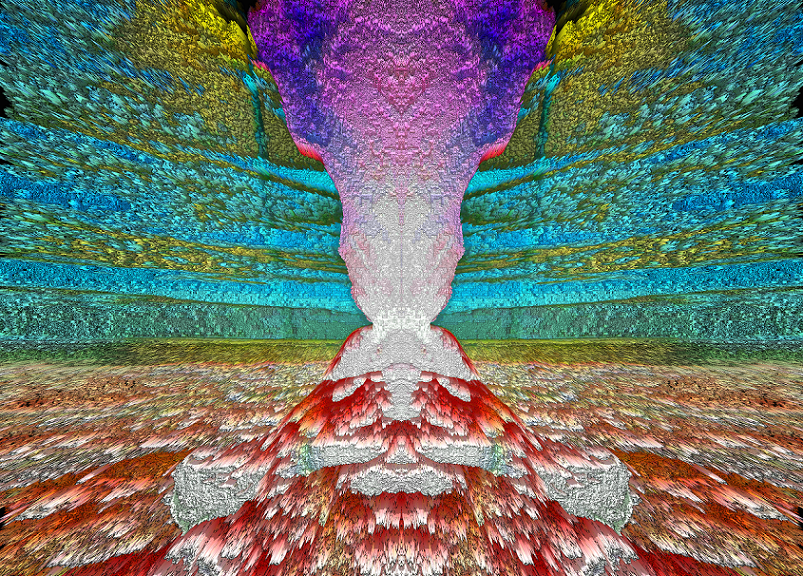 If you are familiar with Into the Void – then you might be prepared for From the Void. I will push the boundaries and conventions of radio every Tuesday night. While preparing for this show I realized that this isn’t going to just be a show about Experimental music, it’s going to be experimental radio. You won’t know what has been pre recorded or is happening live. You won’t know if it is original or if it’s a top 40 band. You won’t know if you are getting older or getting younger. Time doesn’t exist, sound is subjective and taste isn’t even a consideration. The best part about sounds from the void is you won’t be able to hear it…unless you are already in the void.

From The Void is Experimental Music — soundscapes and audio experiments to lose your mind to.