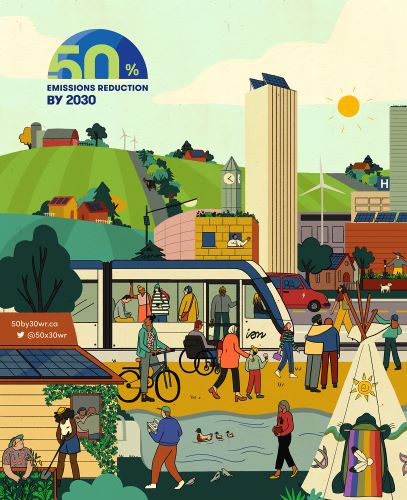 In part one, we’ll hear about their motivations, the need for local climate action, and their work on a petition leading up to a motion to be presented at Regional Council.

In part two, we’ll talk about the history of organizing in the Region that the campaign is building on, the importance of building solidarity, and what a just climate future could look like, in the Region.