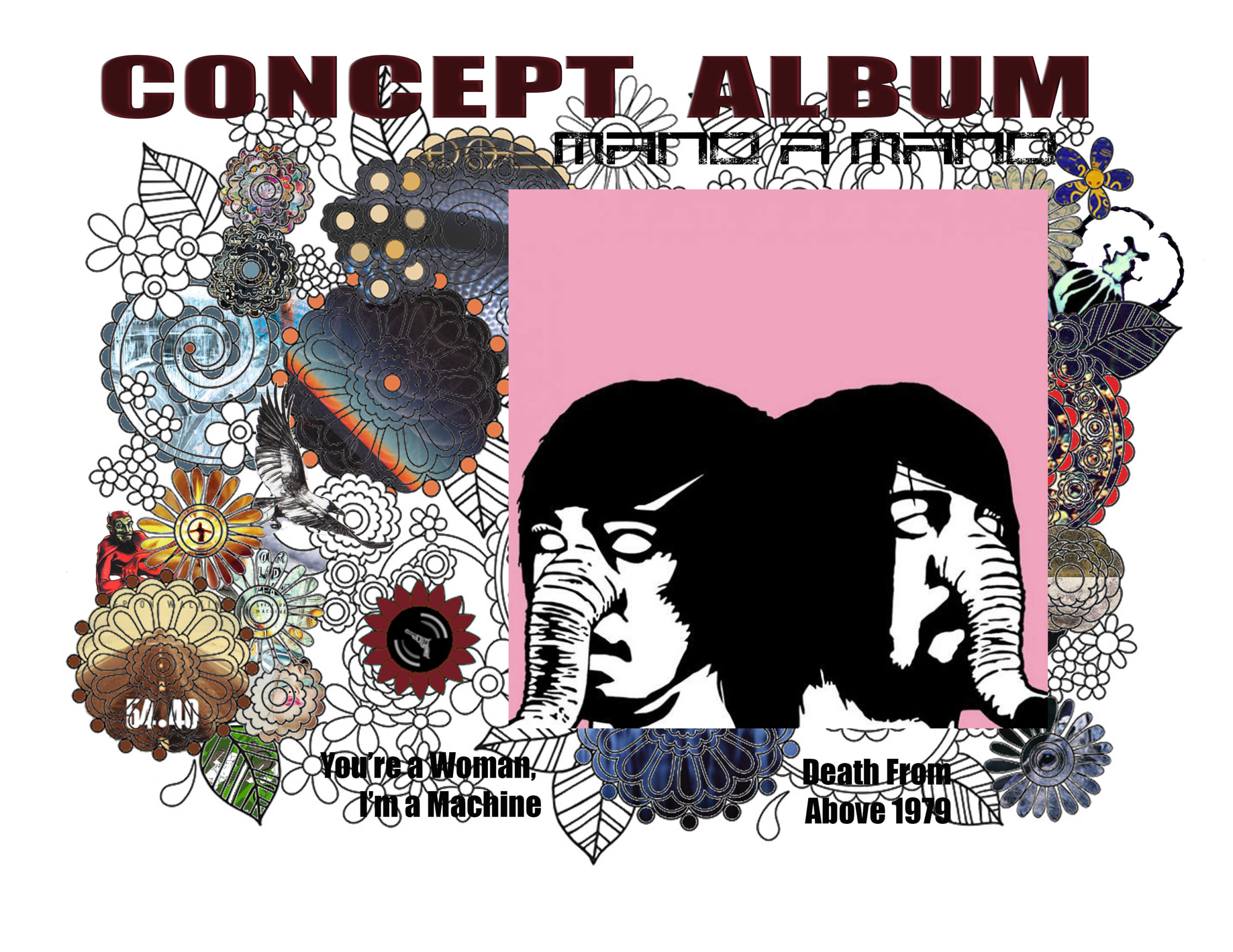 Last weekend on Mano A Mano – Concept Album I featured an album that I don’t have on vinyl but might have to rectify that! I was about to feature a different Death From Above 1979 and at the last minute listened to a few tracks off this album and remembered how good this album was and had to switch. This album is called “You’re a Woman, I’m a Machine” and was release in 2004 and is already a Canadian Classic! Check out the full album below!