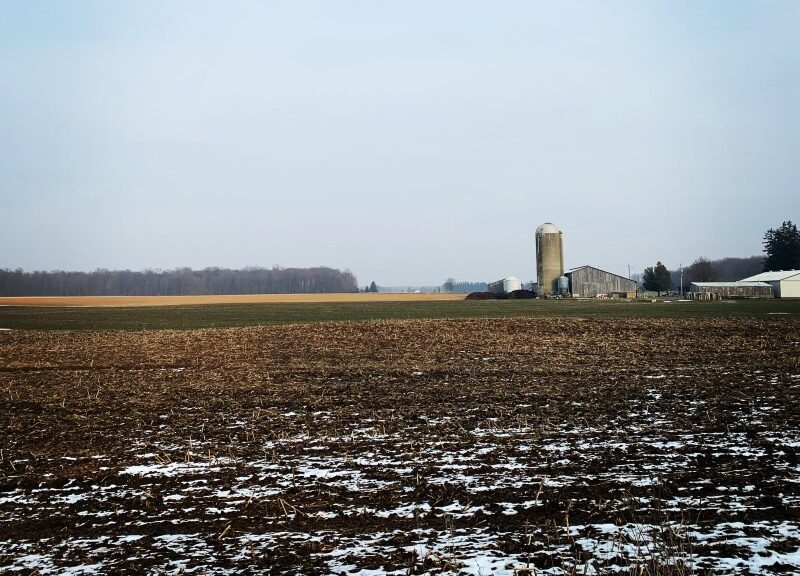 In the last few months, infographics on the 2020 Indian farmers’ protest have been circulating across social media, with little large scale media coverage on the issue.  These are a series of ongoing protests against legislation passed by Parliament of India, led by Prime Minister Modi, in September 2020, which does away with the “mandis system”, which sets a minimum set price; this minimum set price allows for more predictable incomes for farmers, which is especially important when the impacts of climate change are already unraveling. Not only is the legislation being contested, but also the way it was pushed through, as there was no substantial consultation with the farmers unions.

These acts of farmers’ and workers’ resistance have been noted to be the largest protest in recorded history, with over 250 million farmers and workers across India going on strike against agricultural reform that leaves farmers at the mercy of corporations.  For this segment, I will be in conversation with three community members:

Together, they will consider the importance of these farmer strikes globally, and why we need to consider the parallels and relevant to Waterloo’s regional food system.  These considerations touch ecological concerns, the interconnectedness of our food systems, and ultimately, why farmers rights are everyone’s rights.

If you’re interested in supporting these efforts, Asha Virdee has offered up the following organizations, which are linked below: