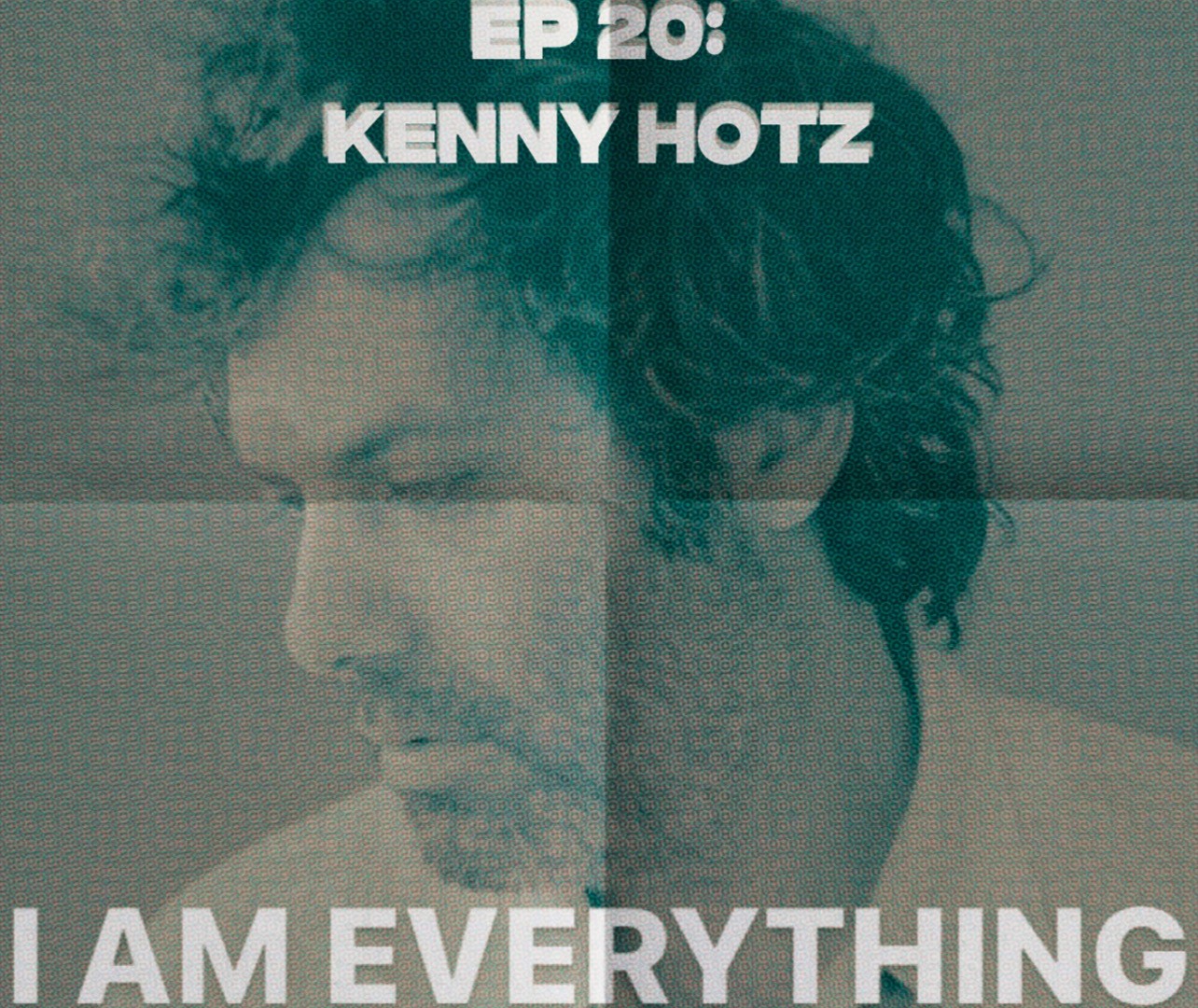 Kenny Hotz is a Canadian entertainer, South Park staff writer, “Kenny” of the Comedy Central television series Kenny vs. Spenny, creator of the FX series Testees, and Kenny Hotz’s Triumph of the Will. He has received numerous international awards for his film, television, and digital content. Hotz is a former Vice host and contributor who began his career as a Gulf War photo-journalist and is the godson of folk singer Joni Mitchell. In 2013 he was awarded the Sovereign’s Medal for Volunteers from the Governor General of Canada. 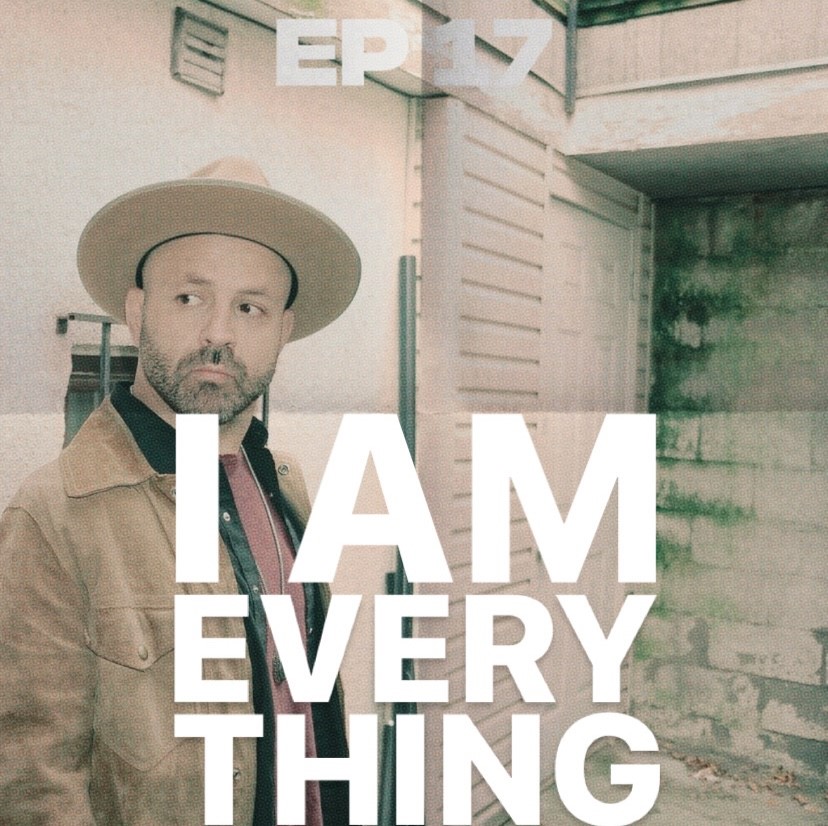 Nelson Sobral is a guitarist, singer-songwriter based out of Toronto. His music is a bluesy r&b country-rock cocktail in the vein of The Black Crowes, Joey Landreth, Bahamas, Doyle Bramhall II & Glen Hansard.