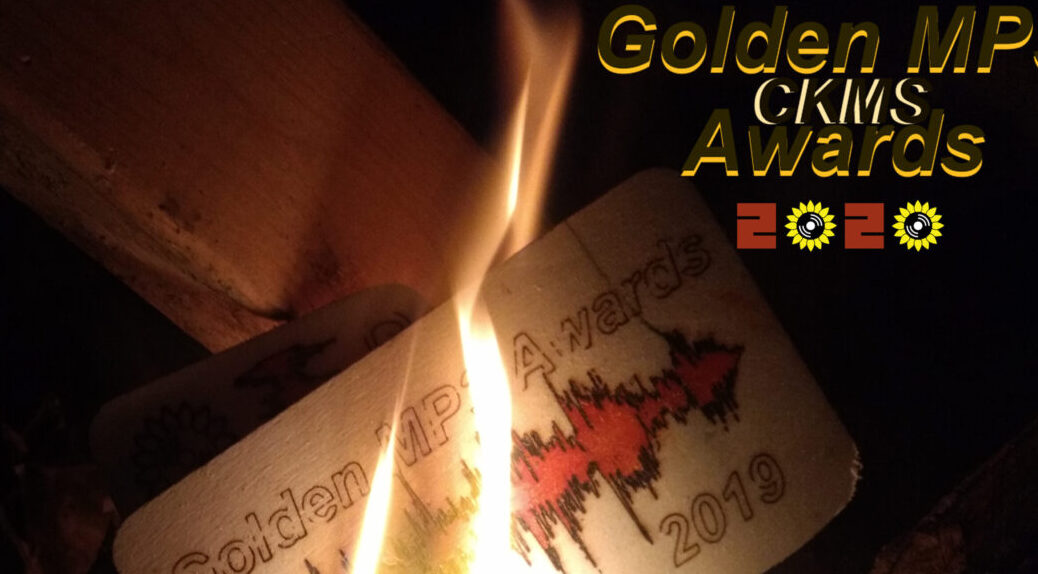 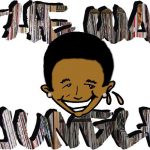 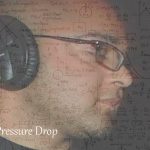 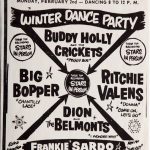 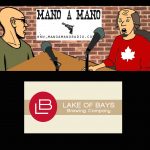 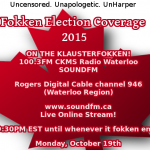 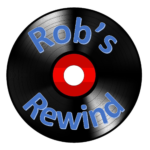 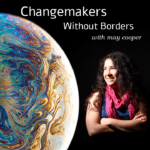 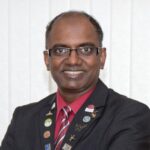 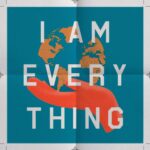 Show Notes are in progress! Check this page later for updates!

May Cooper, host of the CKMS-FM program 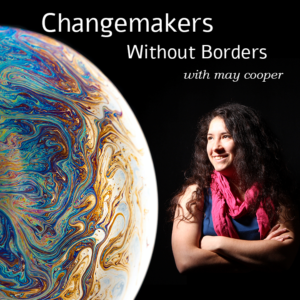 The interview starts at 22m20s.

CKMS Community Connections Hour One airs on CKMS-FM 102.7 on Monday from 11:00am to Noon, and Hour Two airs on Saturday from Noon to 1:00pm.