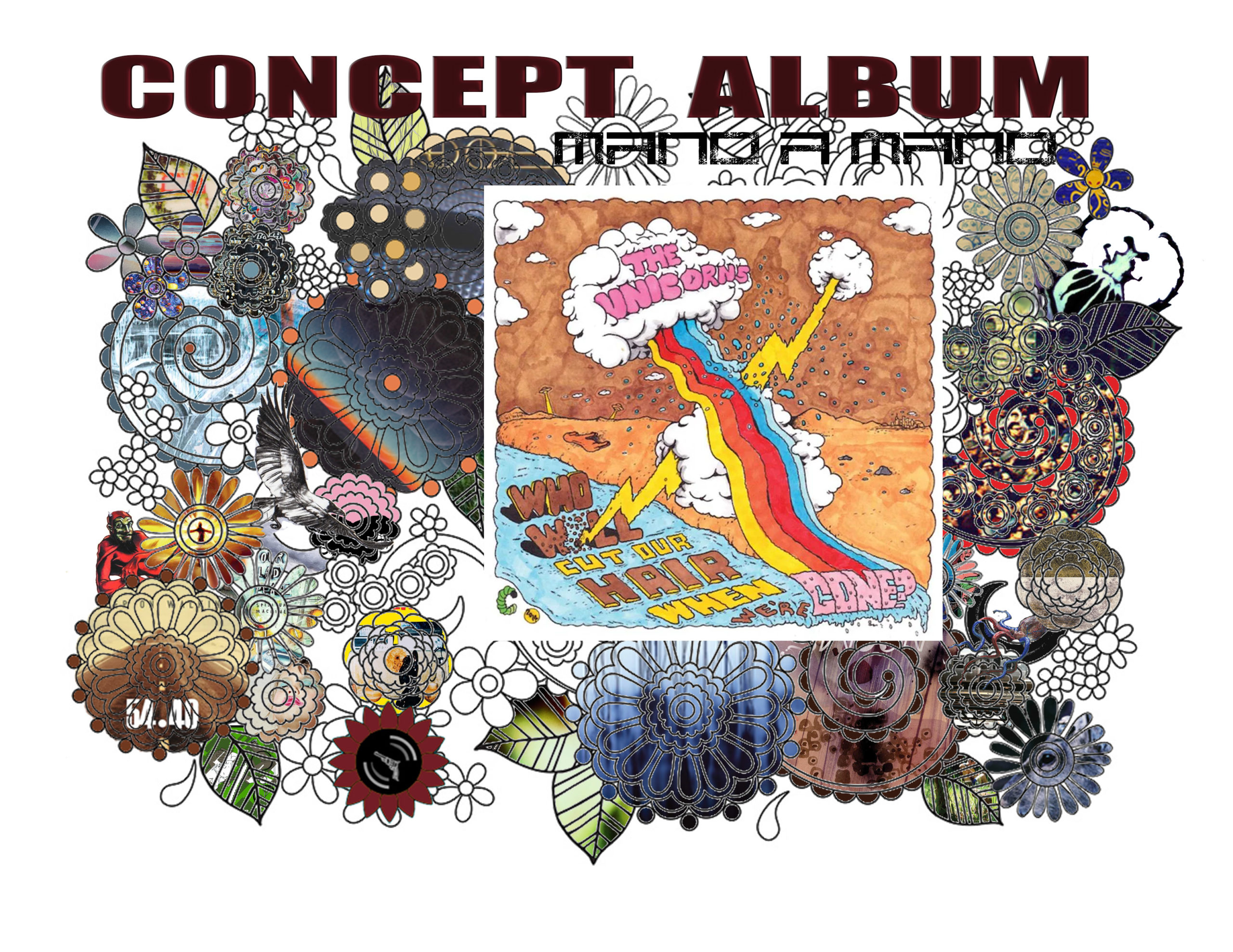 Album:  Who will cut our hair when we’re gone?
Artist: The Unicorns
Year: 2003 – re-released in 2014
Notes:  This album is the Unicorns debut studio album. This is also their final album. The Unicorns released a self produced album and a few other smaller EPs but nothing as complete as this magnificent album. 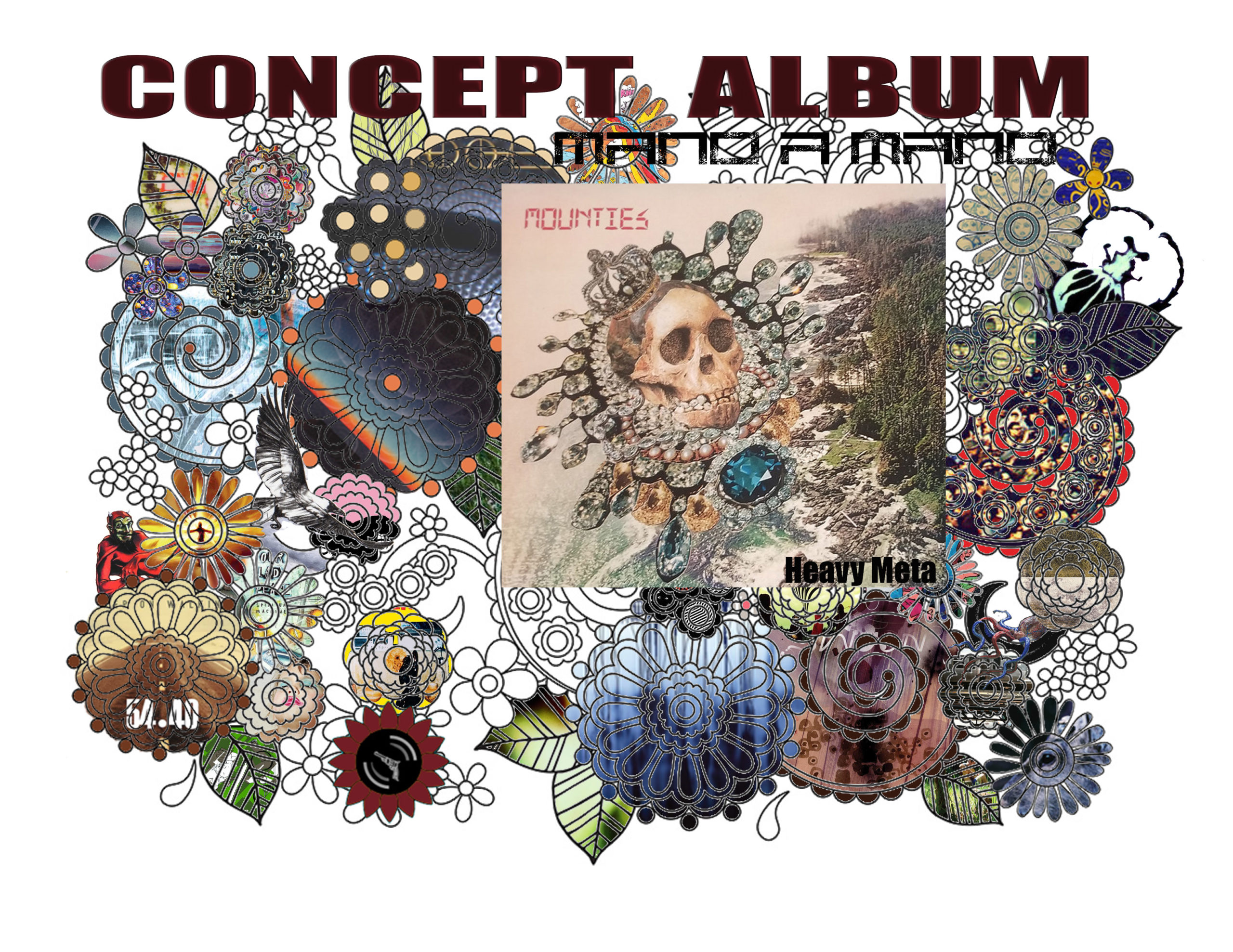 Album:  Heavy Meta
Artist: The Mounties
Year: 2019
Notes:  Super group “The Mounties” released some instant classics on their first album “Thrash Rock Legacy”. This second album was released very quietly. The Album was released and Hawksley Workman toured his solo album, Ryan Dahle started planning a Limblifter re-release and Steve Bays started a brand new project with Prairie Cat. This album is absolutely fantastic! Check it out in the podcast above!