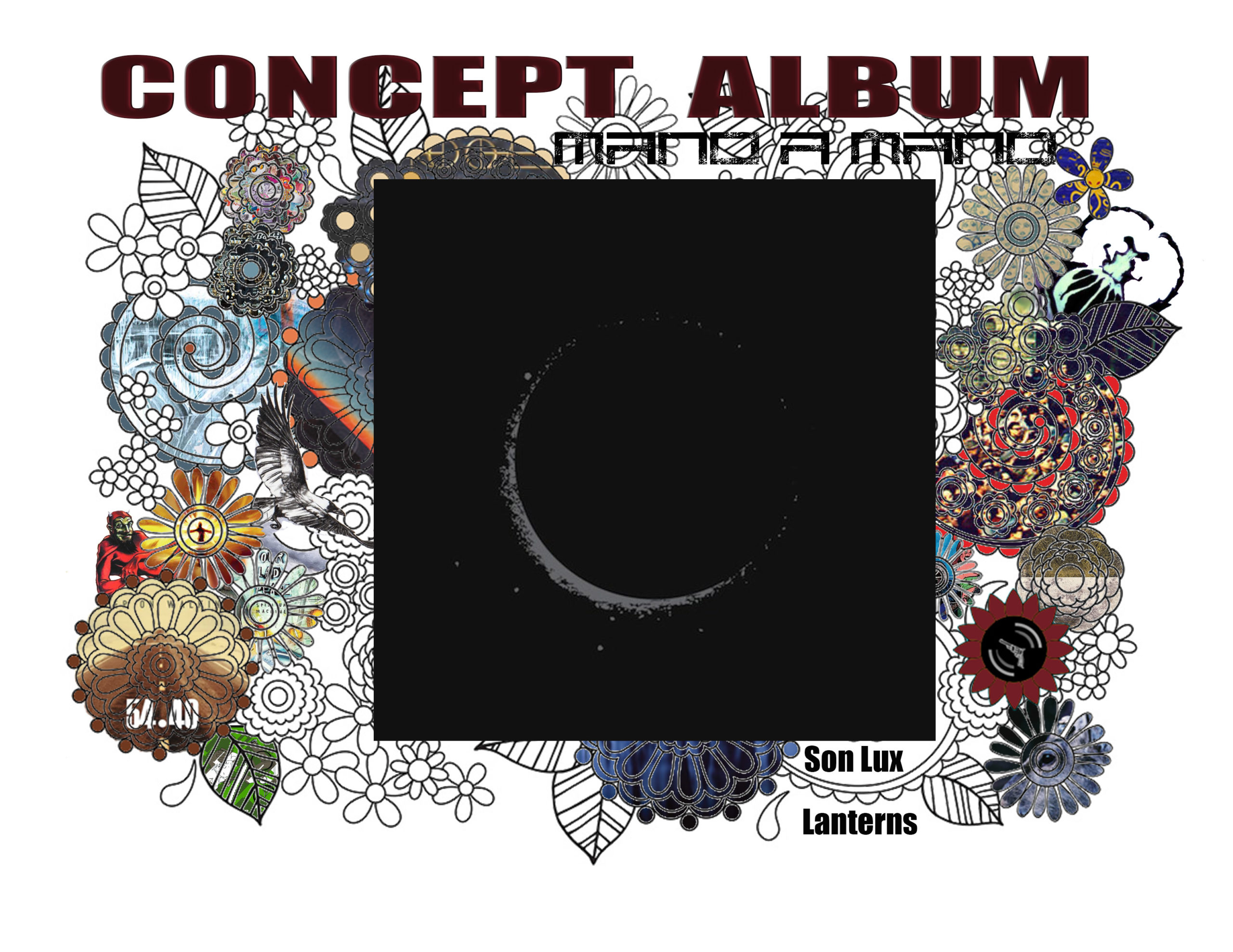 So we were able to fit a third full album in under the theme of “Accidental Shows”. This one was when I accidentally saw Son Lux a few years back at NXNE and they were unbelievable! My favourite song of the night was “Lost it to Trying” so I decided to feature the Son Lux album Lanterns in its entirety! Sit back and listen to a masterpiece!

Okay so this is less of a review and more a video of one of our favourite performances from the festival. We just got this tech the day before the festival and untested we embarked on the electrifying adventure. Obviously we need to invest in a tripod and a windscreen but this video should get the idea across about how awesome this band is!

Their were soo many bands we had the pleasure of seeing including our shows favourite local band Pick a Piper! But the highlight of this years festival was the band Son Lux who put on an amazing performance! Check out a track here:

Secrets and the Gay Nineties to have them in the Mano A Mano environment for an interview or live to air. It turned out that they were watching Mounties bandmate Hawksley Workman’s play “The God that comes”. So we took a request from the Gay Nineties here is that twitter discussion.

The Gay Nineties requested the Hawksley Workman song “Tokyo Bicycle” which got us thinking on Air. The Mounties have a song “Tokyo Summer” and Hot Hot Heat (which includes Mounties member Steve Bays) has a song “Tokyo Vogue”. So the other official member of the Mounties is Ryan Dahle and he has no “Tokyo” song. BUT, he is releasing a new Limblifter album sometime soon…we tweeted him about his possibility….and it looks promising!

If there is a 14th song on the new Limblifter album you can thank the Mano A Mano show for that! If there isn’t…..we might have another collaboration project for Ryan!