Peter Snow and Peter Morey of The Soviet Influence talk to Bob Jonkman about their band, their music, their family, and their gigs.

The interview starts at 4m51s.

The app for matching bands with venues is Side Door by musicians Laura Simpson and Dan Mangan. 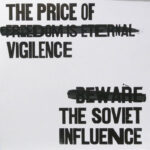 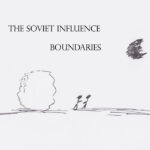