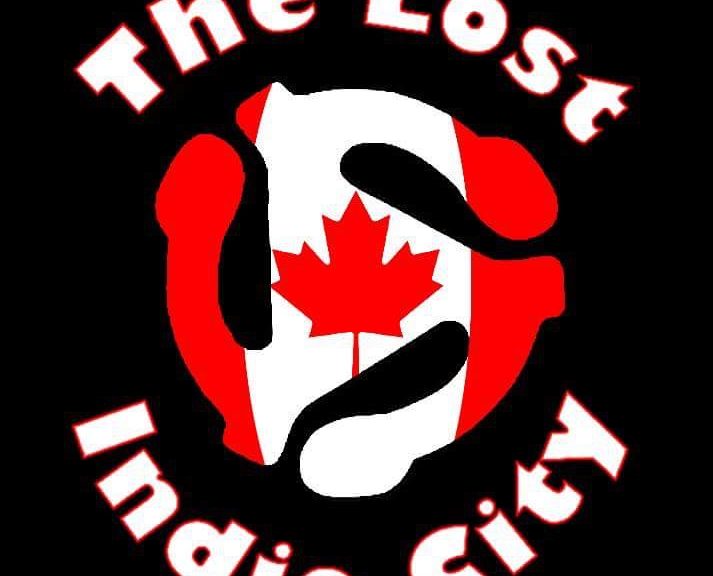 Join the conversation and make a request or suggestion on our Facebook page: https://m.facebook.com/TheLostIndieCity37/

The Lost Indie City is not currently on the schedule.

The Eric Charles Band was recently chosen to compete at Kitchener’s Big Music Fest and over the summer Eric and his band’s guitarist / vocalist Nick Maldonado went on a Radio Station Road Trip throughout parts of Ontario and Quebec in support of Another Trip remix – In for The Ride.  The single was produced by Gavin Brown (Billy Talent, Big Sugar, Tragically Hip and Sarah Harmer to name a few!) Gavin Brown recently received the prestigious Jack Richardson Producer of the Year Award. So Eric and the band were super excited to go down to Toronto’s Noble Studios to work with Brown on the In for the Ride rock remix. And the radio stations have embraced In for the Ride, which is now receiving mainstream airplay.

As the last stop of his radio station tour, Eric Charles returned to Sound FM as my very special guest. We had a wide ranging chat from the first time he picked up a guitar, to Eric’s latest big news.  The band just finished playing a highly successful concert at Kitchener’s Eidelweiss Tavern, with musical guests Jessie Treneer, and Henry Taylor. And now The Eric Charles Band has been invited to perform at Toronto’s legendary live concert venue The Horseshoe Tavern this Tuesday night Sept 30! For more on Eric go to http://eric-charles.com/ and here is the link to the piece I wrote for Waterloo Region Record’s Nightlife. http://www.therecord.com/whatson-story/4626653-big-music-fest-s-shot-at-the-big-time/

You heard it here first. I think Eric is another musician destined for the Toppermost of the Poppermost! – Coral FM.

Listen here for my chat with Eric Charles of The Eric Charles Band. The interview also features select tracks from Another Trip, and Eric’s In for the Ride remix, plus a live acoustic performance in the studio.