Coming up on July 24th is the WAYHOME music festival! The line-up boasts some great musicians from across the content including one of our past feature bands: For Esme

This podcast was released a while ago when we found their vinyl in the station! We were thrilled to test out the vinyl and find a rich combination of atmospheric sounds combined with great song writing. For Esme has just released a new track and is set to release a new album called “Sugar” later on this year. The new track is called “You”. This months Rock Cut Video is “You” by For Esme. Check it out below!

We found out earlier this year that Paul Jago was going to be releasing some new songs. He just recently put out a few demo tapes! We aren’t sure if he is going to be taking these into the recording studio or not….but we were so stoked to hear these that we had to do a feature. Check them out above!

We noticed on the Facebook that Lake of Bays Brewing Company’s, Rock Cut just got a new can design that is in stores now! To celebrate this we used this idea as our theme for the week while we compared the two cans. 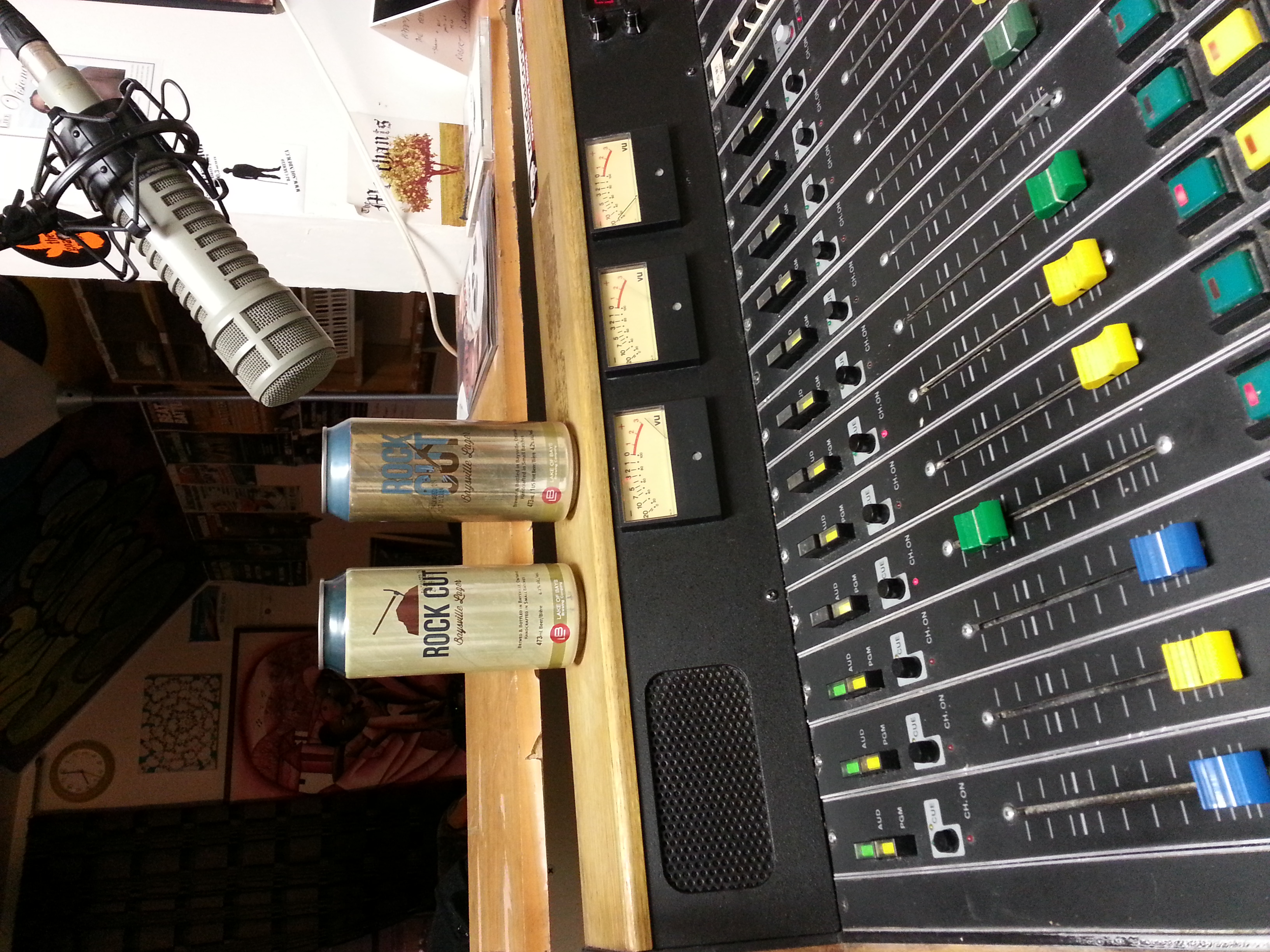 The Cursed arrows have performed live on the Mano A Mano show before and are one of our favourite bands. I noticed Ryan in the liner notes as a producer for an older local band called Silent Films and checked out their site and they just released an album of cover songs appropriately titled “Couvre Projet”.

Check out more from this dynamic duo here:
http://cursedarrows.blogspot.ca/

The first thing we noticed from Stone River was the awesome artwork for their Euphoria & Lovesick Blues LP. This caught our eye and when we threw it into the CD player we were immediately captivated by the audio as well. We heard distinct notes of Caledonia and Blind Melon mixed together! And this ends up being a winning combination! 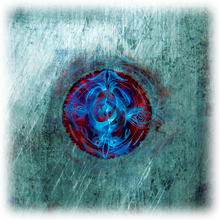 In the lineage of “Down The Alley” parties, the ex-owner of “Down the Alley” threw a new party at a new secret location in the Waterloo area that was even more remarkable. Including the re-forming of a few local bands, a rave, food, drink, you name it….it was at Wed-Dig. DJ AdRock and I were lucky enough to be invited and so we had to battle out great tracks pertaining to this event.

The Space Committee joined the Mano A Mano show this past TDIT. There was a whole smattering of DJ royality in the station enjoying some fine Rock Cut Lake of Bays Brewing Company Beverages. We even turned on the mic’s unknowing on the meeting during some instrumental songs! It is radio gold! check it out above!

While we were featuring and checking out Hillside Festival Bands as our #RockCutFeature bands of the week we came across this gem of a band. The podcast says it all with some great music!

The Wet Secrets have been one of my favourite bands for a long while. We recently got the chance to see the Wet Secrets and their live show is just awesome! They are definitely a band you want to check out at NXNE. But not only are the Wet Secrets playing that show…..

… just recently two other bands have entered my top ten fav bands, those being The Mounties and Fur Trade. A common element to those two bands is Parker Bossley who is guitarist and singer of a band called The Gay Nineties – who is on tour right now with the Wet Secrets.  Their music is awesome! I have seen the Mounties a few times now and Parker Bossley is an amazing musician so I anticipate these Gay Nineties sets to be awesome as well!

There are two local-ish shows coming up, one being a NXNE showcase:
Sat June 14 – Hamilton, ON at Club Absinthe
Thu June 19 – Toronto, ON at The Rivoli (CoPilot AM showcase)

This is guaranteed to be a great show!!!!